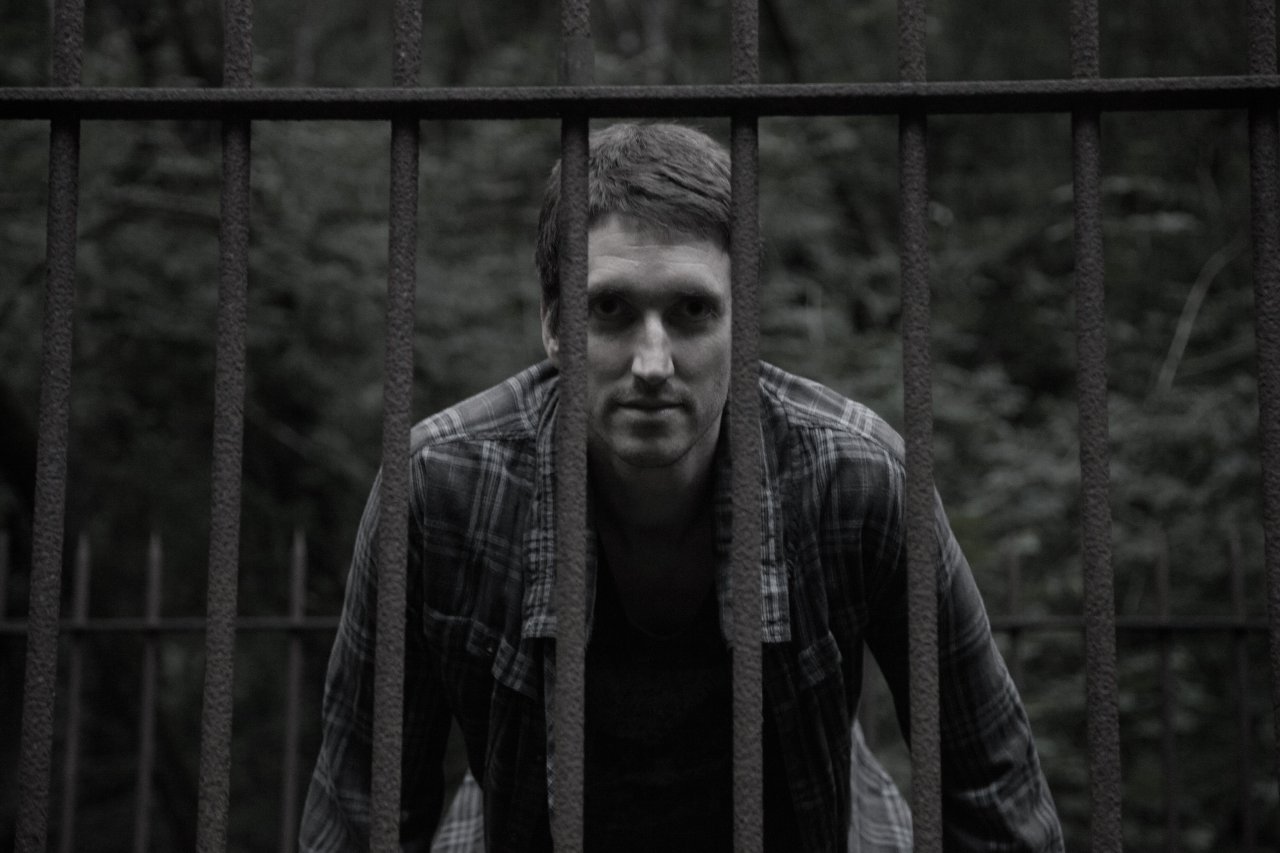 Martyn Hare’s output shares the UK’s own distinct sound palette when it comes to techno, the kind supported by types like scene stalwarts Jerome Hill and Perc. Always dense, raw and packed with power, Hare’s productions for sure have caught our ear for their effectiveness on warehouse rigs. His twelve for Don’t released just earlier in the year in particular carried a devastatingly intense notion of rave that has been on heavy rotation ever since and nudged us to approach the prolific artist and Emetic label head to contribute to our podcast series and engage in a chat looking at his influences and story to date.

You’re born and raised UK – can you tell us a bit about your roots and what your first contact with the techno music you make now was?

My roots in a musical sense is from Grunge and Heavy Metal. I loved Nirvana and Pantera etc (still do), didn’t really get into techno till I was about 18 and started going to Voodoo in Liverpool, and the rest as they say, is history.

Who would you say were your biggest influences?

Not really who, but where. Coming back from nights at Voodoo, The Orbit, Atomic Jam would give me my inspiration.

Leeds in 1988 was a particularly formative time for you how long did you stay up there? Where do you base yourself now?

I was only in Leeds from 2000-2002, but loved it up there. I’m now based in the heart of Somerset, near the Glastonbury festival site.

What do you think is good about the UK scene like from your travels why do you think we have such a gritty aesthetic that’s so prevalent like with the labels you associate yourself with, Perc Trax and Don’t for example?

The UK scene has always been strong in pushing the dirty and tougher side of techno. We’re not scared of a bit of crunch. Not really sure why, never given it much thought. I don’t try to be a “UK” sound, and doubt the other producers and labels do either, it’s just what comes out of us, and a lot of clubs and promoters seems to expect it.

Who do you think is doing good stuff right now like what artists are you rating?

Beau Wanzer is doing some awesome stuff at the moment, as well as all the fresh London crew like Ansome and Manni Dee.

What’s the latest with Emetic? Why is it important to you to have your own label?

Emetic is going from strength to strength, and is something I’m really concentrating on lately to push even further and get a bunch of amazing artists on-board.

I don’t think it’s necessarily important to have your own label, it takes up a lot of time, but it’s a good outlet for your music and the music you like. I enjoy the control. As you know, I tend to do tracks a bit on the hard side, sometimes too hard and brutal for a lot of other labels to take on, so it’s always nice to be able to put that stuff out myself. That’s why I started the vinyl only Emetic DNA. Most of those tracks would scare a few people off…

Can you share a bit about your working process in the studio? What’s key to your set up?

I’m quite methodical in the studio, I’m not one of those “live jam” kinda producers. Though I usually record an analogue synth or acid-line in one live take to have that human feel. My ears are key, and knowing my room.

How does this compare to what you take out on the road with you – how do you go about translating your tracks for live performance?

I just shove a load of stems into Ableton and mess with those over my Vermona Kick Lancet. Can’t be doing with taking my studio apart every time.

What’ve you been working on more recently? What’s coming next from you release wise?

I’ve been woking on an album for new side project, working under a pseudonym but I’m not going to tell you what that is. Sorry.

I just had a release out on Leyla Records in collab with JoeFarr, and we working on more stuff. I also have a few tracks on some nice V/A releases from Autofake and Kobayashi out soon. As well as the usual remix work.

And you’ve put together a podcast for the site could you tell us a bit about how you went about putting it together?

I just walked into my studio, turned my decks on and this came out the other side.