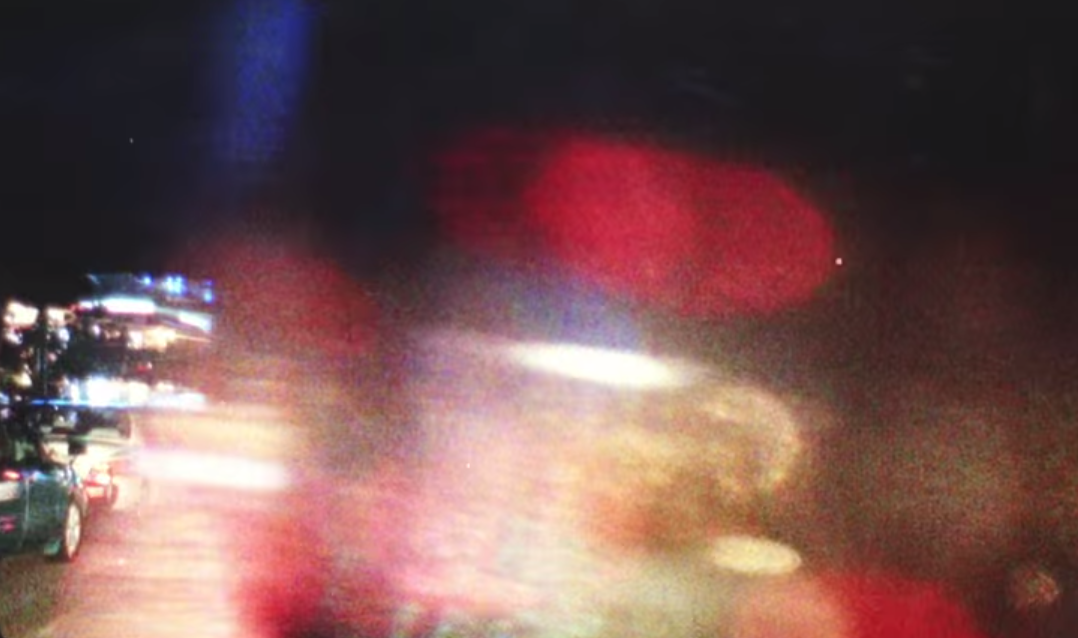 Marking the seminal band’s 20th anniversary celebrations director Craig Murray has created this video of one of the Scottish bands many seminal tracks.

“The film you see is made from 100% 35mm stills which I shot off the screen: I used about 100+ rolls which were all individually scanned. All effects you see in the film are physical workings of the negatives (scanner compositing, scratching, liquids etc.).

Given the logistics of shooting everything discreetly and also in the sea, the original footage was all shot on an iPhone and a go-pro, with some addition animation using 35mm.” – Craig Murray