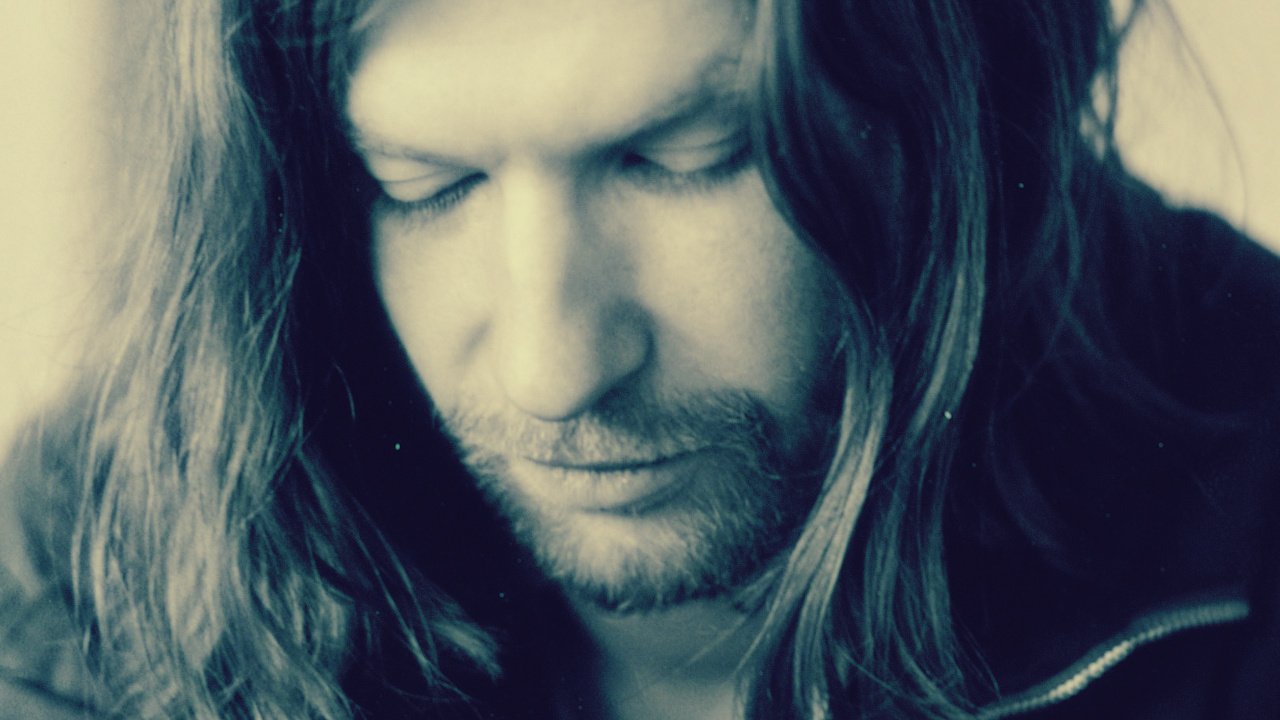 A bumper edition catching up of all the best audio of January 2015.

Here’s a DJ from Dublin who majors in techno but with a great mix of broken and distorted beats making for a compelling and interesting listen.

109 tracks and counting from Aphex Twin

This project released on Warp, sees Aphex Twin link up a range of instruments to midi mixing machine like drum programming with organic sound.

ALSO are Appleblim and Second Storey – here’s a track from their collab out now on R&S.

Second Storey’s label Houndstooth linked him with two of his all time musical heroes to remix his latest EP with both Cristian Vogel and Luke Vibert taking the reigns and here’s Vibert’s offering.

9. Galaxian – From Glasgow To Detroit

With a title that references his inspiration and connection with Detroit’s DJ Stingray this track is Glasgow based artist Galaxian’s own hi-speed underwater take on electro.

Unless you got hold of one of the 303 vinyl copies available this bandcamp stream is the only way you’re going to get to hear Balkan Vinyl’s. Volume two is in the works so don’t sleep when pre-orders go up.

This remix is lifted from Fleck ESC’s new EP for Electrix, this Pip Williams remix kind of nails it.

Utopia was the most visually stunning and dramatically compelling television to come out of the UK in memorable history and the soundtrack by Cristobal Tapia was a huge part of making it so special (and weird). Here’s the previews of the soundtrack for the second (and regrettably final) series of the Channel Four epic.

Lifted from his new 12″ on Reindhart Records