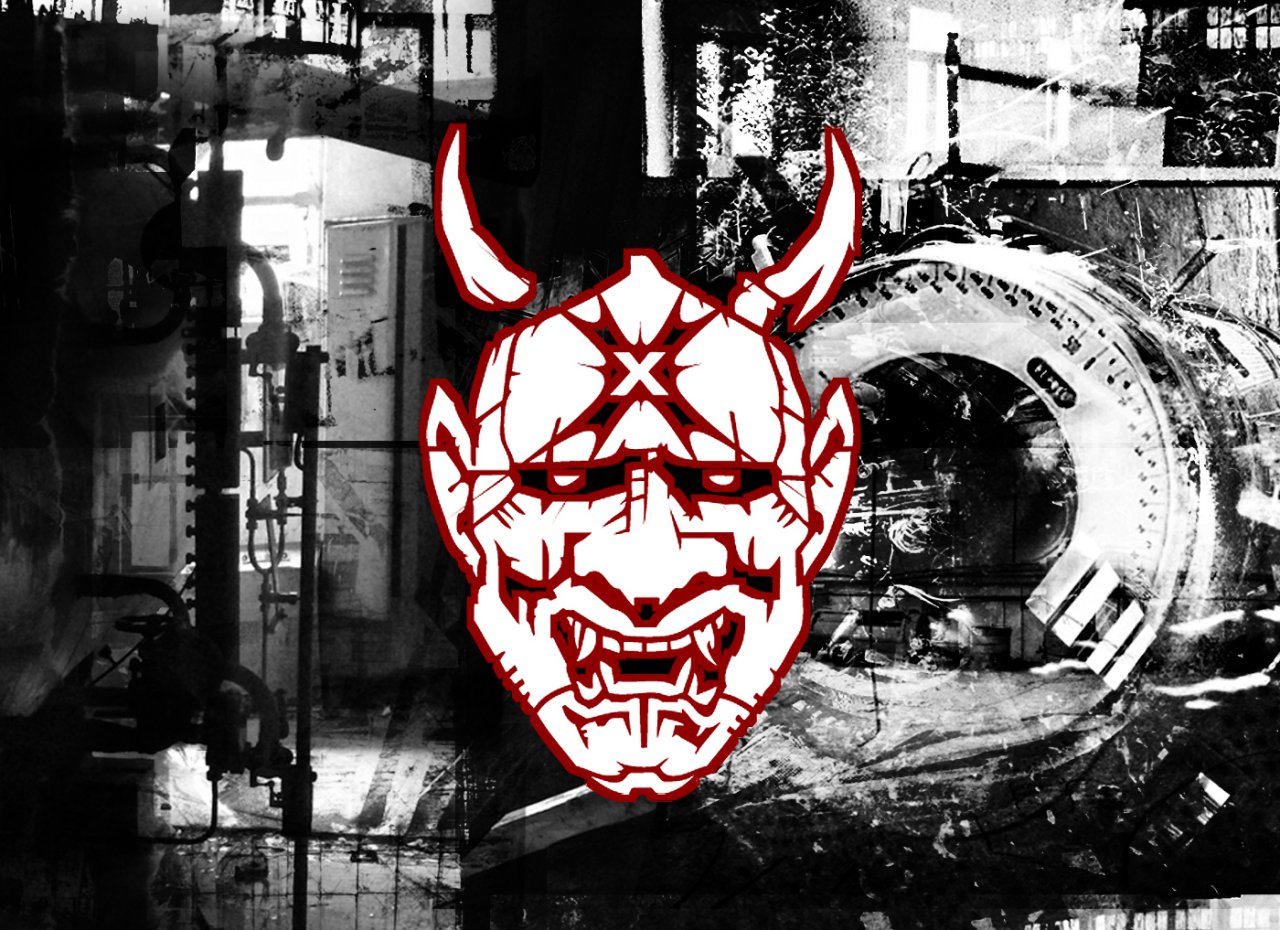 Combat Recordings are a true bastion of industrialised, uncompromising and concrete hard electronics . Operated out of East London for the last 10 years label boss Stormfield has fearlessly compelled this label’s sound on a solid journey, commissioning releases from his self professed heroes Scorn and Milanese as well as providing a home for some spectacularly epic productions from Dead Fader, Point B and Scanone among many. All these artists through the medium of impeccable sound design deliver a high, high quality of music to the label – there’s always a lot to listen to even though it can be a challenging experience for some. Still this music has it’s place in the rave and it’s actually an admirable thing that we should count ourselves lucky for that someone is still willing to put their neck out and self fund something that isn’t cash viable – that’s kind of what art is about you know.

The first Combat release hit the world back in 2004 and this November as a special gesture Stormfield has put together a stonking 19 track compilation to celebrate this landmark anniversary as well as a commemoratory rave. So with such a huge event imminent we caught up to chat with the man be hind the label Stormfield himself to look back and forward over this time and to share some of the comp’s audio along the way…

What does it feel like to be at this point, when you’ve reached 10 years in operation?

Running for 10 years is a bit of a surprise to be honest, as I never really planned to do a label in the first place.

Combat was born through a very specific set of life circumstances and the need to vent in a disciplined, focused way. It felt like the right thing to do and just grew from there. The thing with living in London is, the pace is so relentless anyway – you end up running around doing stuff week to week, and time simply flies past year after year. Now it’s apparently 2014, we’re somehow at “Ten” and having to organise something special is more of a pain in the arse as I’d rather hide away and get on with making music and visuals :) Gotta be done though.

Looking back at this time what do you feel are your proudest moments?

Travelling and meeting a lot of people over the years, some of whom have become solid friends. Seeing some really good artists go on to do bigger, higher profile things after their initial push via Combat. Likewise, chatting with some great artists who said the Combat’s output has massively influenced them over the years, offering tracks for the compilation, which turned out better than their releases on other labels! Bringing together unlikely artists from different backgrounds and countries on the same track via remixes, re-remixes and collaborations.

Mary Anne Hobbs dropped Cursor Miner’s “Carnivore” as her track of the week, twice in a row on BBC Radio 1.

Aphex Twin playing one of our tunes at Nordik Impakt festival. Just tried to find the youtube link, someone’s taken it down, but the track in question was Audio Assault by Machine Code.

The development of Combat A.V. around 2009, to bridge the label’s sound and visuals in realtime. This fed into the Fausten project on Ad Noiseam.

Watching Cursor Miner annihilate the place at Trigger Soundsystem in Birmingham. Ending up in a Dominatrix’s house filming sexual torture for the Fausten project, then performing the visuals as an AV set in front of 1500 goths in a German turbine hall, while wearing Hawaii shirts on stage. Bizarrely, playing gigs in a Peckham laundrette and the former SS headquarters in Berlin, both in the same month. Releasing music by my production heroes Scorn and Milanese. Doing visuals for Scorn during his live set at Bangface Weekender.

What in your experience has been the toughest thing about running an independent niche label?

Cash. I decided from the start that Combat’s music is personal and thus has to be kept free from any pressure of hype / sales. Of course I’m happy when more DJs across the board are supporting the tunes, but I’d never go “yeah better make it sound more like [insert trendy bollocks genre]’ just to shift a few more sales. You end up weakening or deforming your sound for the sake of a popularity that is only fleeting anyway, fuck that.

But the cost of this stubbornness is you end up having to power the label from your own funds, which I accept, but unless you’re already rich it does impose a natural restriction on how many releases per year, and not being able to do vinyl for every release. Time is the other pain in the arse, especially if you split it between dayjobbing, producing music/visuals, giving seminars, playing gigs and running a label, bearing in mind that a lot of smaller labels are one-man operations.

Can you talk about the music itself on this compilation are there selected tracks from the archive or are they all freshly commissioned for the release?

The original idea was “ten years / ten tunes / ten artists / ten-ten-ten-you-cunts!” but as submissions came in, the tracks were too good to refuse, so the original concept got binned in favour of simply having lots of good music.

And here we are at 19 tracks. The selection hopefully represents the full spectrum of the label’s sound, from darkest bleakness to beautiful melancholia, from heavy soundsystem smashers to intricate cinematic ambient. A friend described it as “brutality and finesse” which I guess is fairly accurate. It features artists from the very beginning of the label’s history (e.g. ScanOne) up to totally new names (Marco Donnarumma, Nonima) who have releases forthcoming. Some tracks are specially commissioned for the release, while others have sat on my hard drive waiting for the right moment to appear.

What else is in store for the celebrations?

We’re going all out for this one with a full audiovisual lineup. Short films and sneak previews of Fausten videowork at the start of the night, followed by a freestyle electronic jam session between Monster X, Cursor Miner, Marco Donnarumma, Stormfield and Emoresh. Then Shelley Parker does a special Combat live set to kick off the rave, with new label signing Nonima doing his first ever set in London. Fausten then smash it up hard with Scorn-type darkness and sinister visuals, and ScanOne doing a DJ set at the end to take things back to our junglist/hardcore roots.

Ten Years of Combat party from Stormfield Slewdem on Vimeo.

What are you looking forward to the most in the next 10 years?

Combat Recordings release Ten Years on 10th November 2014 and will be releasing audio previews via their Soundcloud page in the run up.