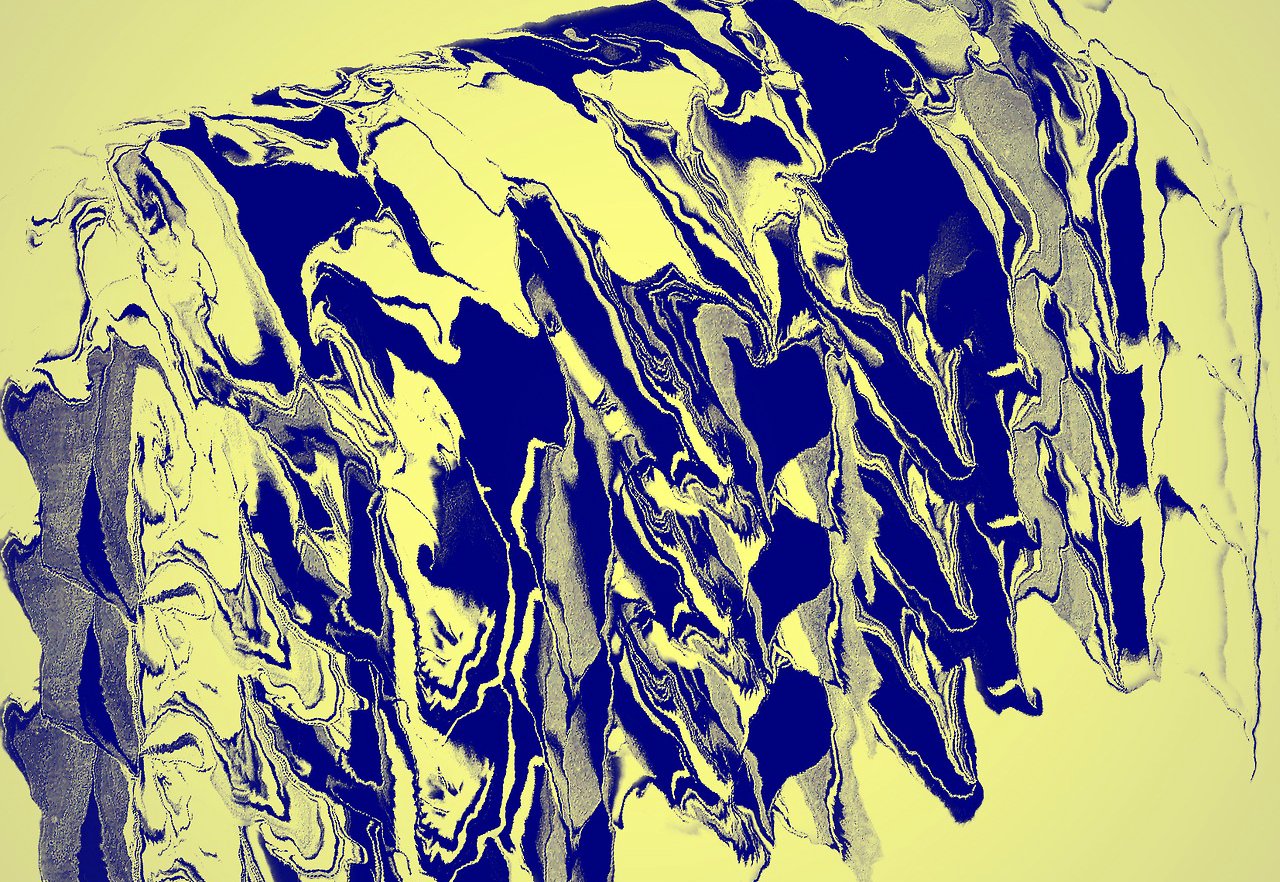 Another double week report this time catching up with some recently released audio streams worth your ear time.

Hailing from Estonia Taavi Tuluv specialises not only in expansive ambient works formed from his own made field recordings but also some brilliantly fronting techno. This track here however, newly upped last week, is of the former kind of work a quite jarring yet beautiful drone work.

Some weird-ass cut up electronics from Skam’s VHS Head – this mix perfectly mirrors his production.

This mix has been timed to drop pretty well for the beginning of winter, we’re going to need all the help we can get. Glasgow’s Squish Kibosh here shares the darker side of his collection off in this mix.

This needs little introduction – any time DMX Krew shares any portion of his record bag it’s a real joy.

5. Come On You Cunts Let’s Have Some Aphex Classics

With so much going on now around the release of Syro this mix went a step further into celebrating the life and works of Richard D James.

At 8 years in the making this project is the realisation of Radioactive Man’s love of all things dub, previews are now available on the host label’s player.

Plex’s Luke Handsfree back in again for Sub.fm picking out tracks from Clubroot, Surgeon, Cristian Vogel, Pub, Alva Noto, Ricardo Villalobos vs Sparky in what they deem a “spacier-than-normal” show. Plex are back at Corsica Studios this November for their annual mega rave this time teaming up with Bleed and Them you can grab tickets here.

Big release from Jerome Hill! This is the second 12″ on his new Super Rhythm Trax imprint which specialises in all things acid and house formed which you can stream in full courtesy of the people at Ransom Note.

Being a follower of DSNT’s label and website for quite some time it feels like this mix sums up what the Belfast based collective are about – proper technoid club sounds – in for the excellent Stray Landings site.

Dieter.1982 is a Finnish producer specialising (under this alias) in rawly formed techno who dropped us a line the other week to introduce himself, to date the tracks are only available to listen to via his Soundcloud with a remix project available via Bandcamp (here).