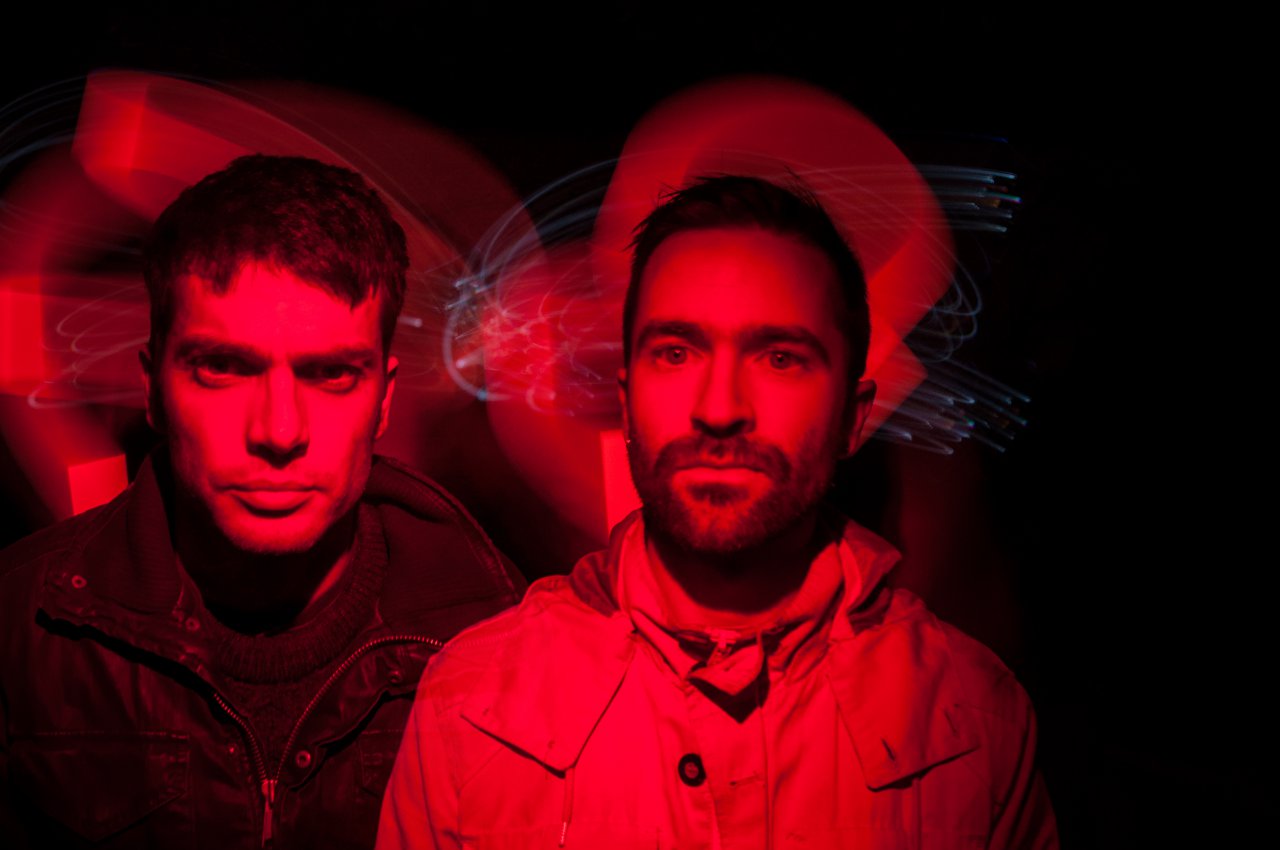 Owing to a week without connectivity abroad this week’s audio report covers that missed time. Here’s a selection of freshly aired mixes, unreleased tracks and release previews I think are worth sampling.

Lakker return to R&S for their second EP with the upstanding Belgian label with a typically strong release featuring their trademark atmospherics and sonic detailing. Math Fall was premiered on Boiler Room earlier in the week which you can check below.

I always think Luke Handsfree has the the most perfectly matched DJ name when it comes to his upfront and energetic mixing style. Plex recently hosted Room Three at fabric here’s the mix he recorded for them to promote the party.

For those who like detailed but heart tugging electronic explorations, Romania’s Randomform is a recommended listen. He also recorded a podcast for our series as DataCrashRobot which you can listen to here.

I just like how this track is threaded with relentless four on the four beat and how Noiz employs smatterings of amens and distortion to drill the message home. It comes from a release by Davies (aka Savier & one half of techno duo Savagen) under his Raw Village Hall alias for Acre Recordings which they label even admit under their standards is a pretty hard production. C Mantle also provides another remix but this track chimes with us the most. For more info head here

This bit of Mangled drum n bass from one of Methlab Agency’s signings Allied also attracted my attention this week. Typical of Methlab’s harder edged roster; Allied who originally hail from Brighton upkeep a pretty satisfying tour and release schedule. This is also available as a free download.

Broken English Club is the latest project from Oliver Ho which to date has seen an EP released on Silent Servant, Regis and Ruskin’s Jelous God imprent as well as a split with Silent Servant on Veronica Verushka’s lauded Cititrax offshoot of Minimal Waves. You’ll hear straight away why this project fits into his chosen label’s agendas with it’s masterful synthwave sleaze.

Due out on Monday via WotNot records, London based techno producer Manni Dee has compiled an album showcasing the more abstract sonics of his genre. Shelley Parker submitted one of the tracks which she’s now streaming on her Soundcloud in full.

Feedback from the Legowelt remix of Fearless’s release which I aired on the latest null+void Rinse show suggested not too many Death in Vegas fans are aware of his acidic tendencies. He’s actually fully ingrained in the techno genre releasing plenty of 12″‘s as proof while his DJ mixes like the one here also show how he’s qualified at providing an engrossing journey as a DJ.

I know, another Rinse show but with Objekt in the mix it’s probably my favourite mix of the week his full fronted audial assaults working in and out of electro, techno and general oddities make his sets essential DJ in my mind.

This isn’t up on soundcloud just yet but you can grab the download from the Rinse podcasts here.