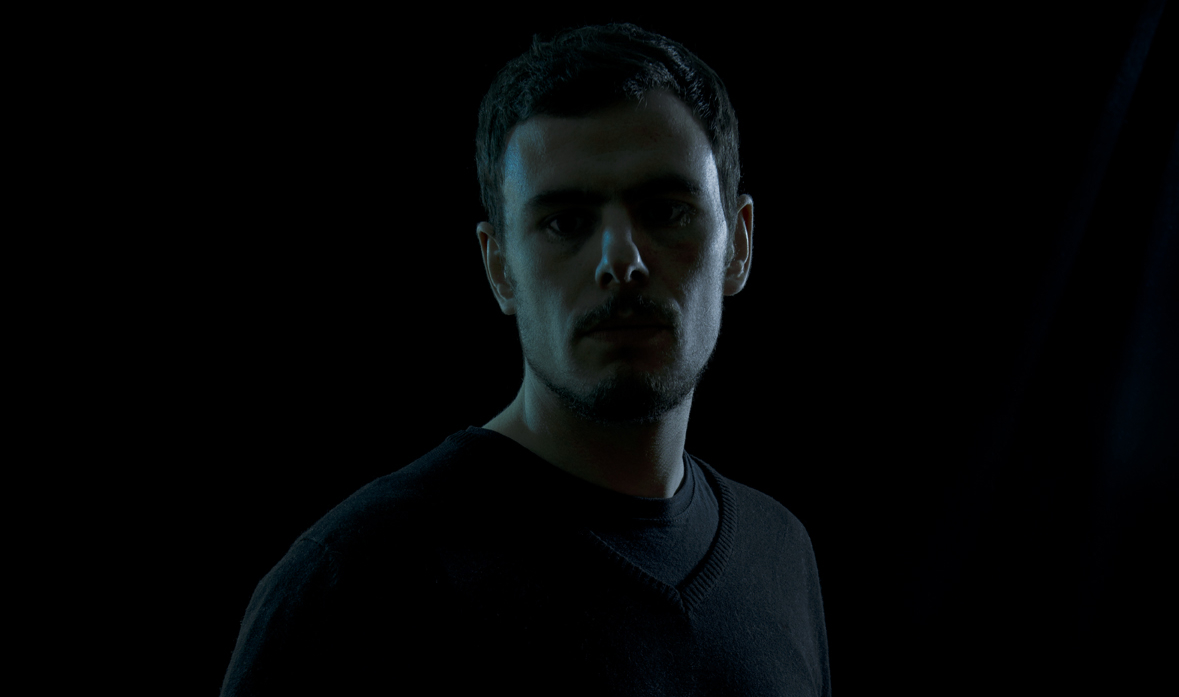 Monoak might not have a release out yet but he’s impressed a few people with his deftly programmed drums and complimentary synth work with Rob Booth taking note and commissioning an Electronics Explorations mix earlier this summer, while Freerotation festival founder Steevio got hold of some demos and invited him to perform at the highly respected techno festival. There’s also a release signed to one of the festivals associated labels coming out later this year and finally Monoak will receive what we think is a highly deserved physical release.

If you caught our last Rinse show we premiered a 30 minute live set from the Dublin born producer which was a kind of reworking of his set at Freerotation this July just gone, it was originally intended to be a podcast here so today we’re able to present it as such alongside an interview with the rising producer to set out his story a bit better…

This mix you’ve done for null+void can you tell us a bit about it? How was it recorded and a bit about your track selection..it’s kind of like an abridged version of your Freerotation set right?

Yeah, I never got it together to record my freerotation set on the night and it was something that contained a good amount of new live-set material so I thought it would be worth re-recording for null+void. It contains all new stuff I had been working on for the gig itself. Its quite short because I didn’t want to repeat tracks that featured on the Electronic Explorations mix. Its hard to do completely new tunes for each show when you play live sets.

The set at Freerotation sounded like quite a more roughed up progression from the last set I heard from you on Electronic Explorations – is that a reflection of the tracks you’ve been making or the big system you were belting it out on?

Well I think the sets always sound better on the big sound systems especially from the MPCs, they have a certain weight that bursts through any system. The tracks I wrote for Freerotation were definitely more focused towards a club system so that may have come through.

Can you take us back and give a bit of history on your music making- how and when did you first become involved with electronic music making?

It started around 2005 when I went to sound engineering college back in Ireland. I started learning about the different DAWs and seeing people make music on them which was new and exciting to me. I had been in a band which meant you couldn’t get things done on your own so It was really liberating discovering music production that I could do by myself.

You lived in Berlin for a while but moved to London ultimately – can you tell us why maybe you didn’t find Berlin the best place for you to get established with your beats?

Berlin was great, a special place to live, but I had very little German so it was hard to find work and earn money there. Although It is a great place to write music, a very inspiring, culture rich city. I eventually thought that London might be a better place for me as I could find work easier and also the music scene in London is just non-stop so I didn’t think I would be taking a step back by coming here. At the beginning of the year I played a couple of gigs there which was a nice reminder of that Berlin pace. I made some great friends there and would go back any chance I get!

What artists would you say have been your biggest inspirations are there any you kind of hold up as templates to live up to?

2562 is great at sample manipulation and finding sneaky grooves in music, I find his music really inspiring. Also a lot of inspiration comes from artists like Aphex Twin, Drexciya and countless other electronic artists. I also listen to heaps of bands and instrumental music. An Irish band called The Redneck Manifesto also had a huge influence on me, they were this instrumental band that play around with time signatures and tempos which I find really interesting and pleasing to the ear. All these artists have inspired me to think a bit harder about my music and what I want to convey with it.

What do you use to produce?

I use an mpc as the sequencer and sampler. I also have a few outboard synths that are constantly in the loop and find their way into most tracks. The computer is involved in the mix down stage, I use Cubase to bounce tracks.

What’s the difference between that and your live set?

Very little actually. I’m able to do my live sets so easily because I make the music on the MPC so I can just unplug it and bring it anywhere! Its really quite easy to use when you get used to it.

What releases do you have upcoming this year?

Im happy to say my first vinyl release will be coming out with the freerotation crew in the autumn. More info to follow!