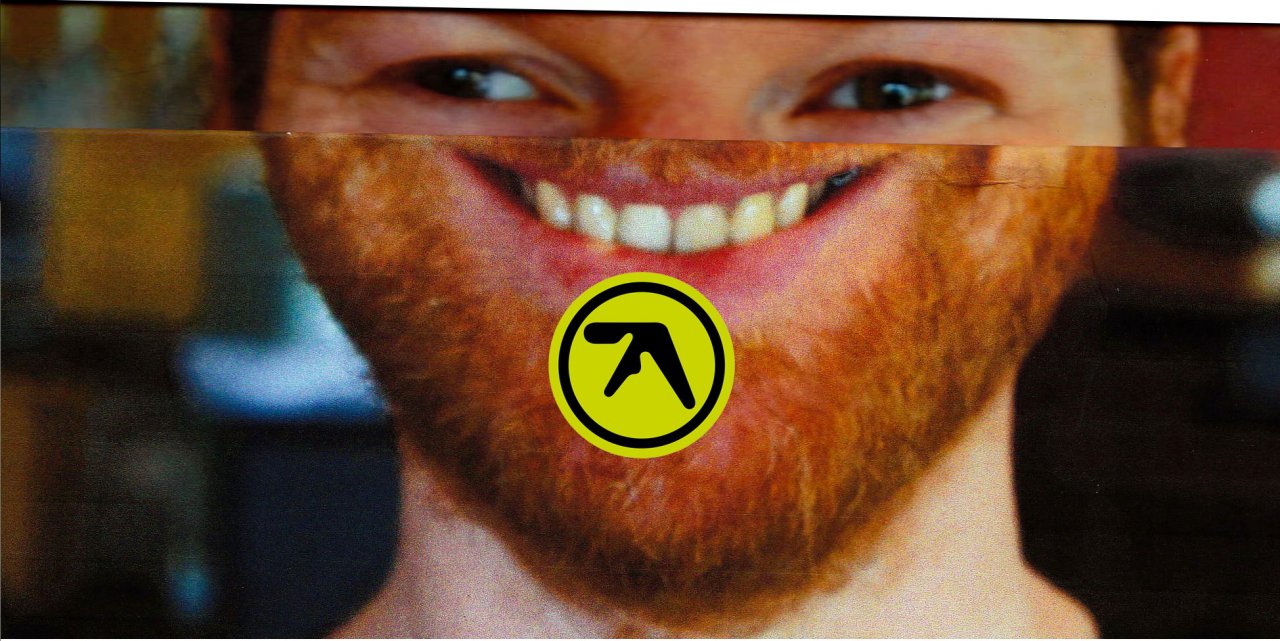 With so much to digest and share each week we thought it easier to start doing regular reports on what’s worth listening to to make sure you (and we) don’t miss anything. Here’s the first at the tail end of a very quality rich week…

It was just a few weeks ago that a blimp in East London signaled that we might now, finally be seeing the release of new Aphex Twin material. Since then we’ve been steam rolling to the release titled Syro’s release on the 20th September and tonight its host label, Warp Records, unlocked a track from said album so we could finally hear (officially) what is in store. Any pre-orders from now on will also receive a free download of the track.

Being big fans of Pip Williams material (he’s provided a number of tracks you will have heard in our recent Rinse FM shows) this recent mix for Kiss FM is a bonafide treat.

Ugly Funk returned from their haitus earlier in the year with a particularly rugged 12″ from Blackmass Plastics (check out our post on it here if you missed it). They’ve just announced a follow up from Norfolk based Luke’s Anger the previews of which you can check out here..

Joane Skyler’s caught our attention for her weirdo electronics, this track is taken off an upcoming compilation for Marshal Tellar Records.

Luke’s Anger again but under his acidic slower paced alias Duke Slammer coming soon on limited yellow vinyl. This has put its host label Slurp firmly on our radar whose other releases by Wagawagawaga

Some party ready beats from Jerome Hill and Warlock

This track is so good it kinda fails it to try and put words, we’ll just call it future music and leave it at that.

Taken from his upcoming album KOCH Nueme has been released online to heraled in the new LP from PAN’s Lee Gamble.

This track’s taken off what will be DMX Krew’s fourth album this year, he’s pretty good at consistently kicking out the funk.

Taken of his forthcoming debut on Houndstooth Shaman Champagne outlays perfectly the kind of advanced production and ideas we can expect from the album which is out later this year. It’s something we’re very excited about.