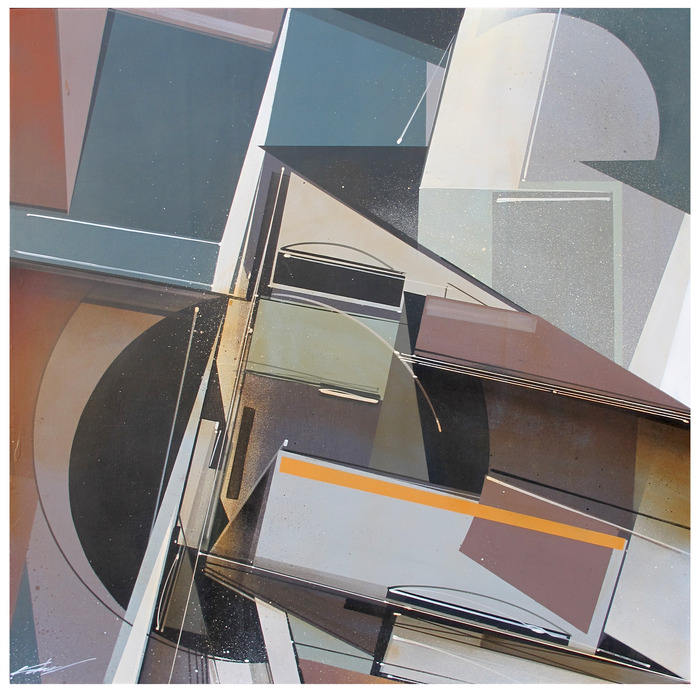 News: Rob Swain And Andrea Parker Call In Support For Their Rewire Project

Curated by Rob Swain and Andrea Parker Rewire seeks to realign the relationship between art and music by asking the musician to respond to artwork instead of the artwork’s traditional role in supporting a musical release. They’ve linked together some of the leading urban artists and electronic experimentalists today to be involved including Cristian Vogel, Luke Vibert, Evac and Clatterbox on the audio side and Augustine Kofie, Moneyless, sheOne and Phil Ashcroft on the visual art.

In order to realise this ambitious project they’ve set up a Kickstarter campaign to fund it, they’re nearly at the target of £5,000 but are calling on last minute pledgers to realise their goal before this Saturday 9th August.

For more information and to pledge check the Kickstarter here.