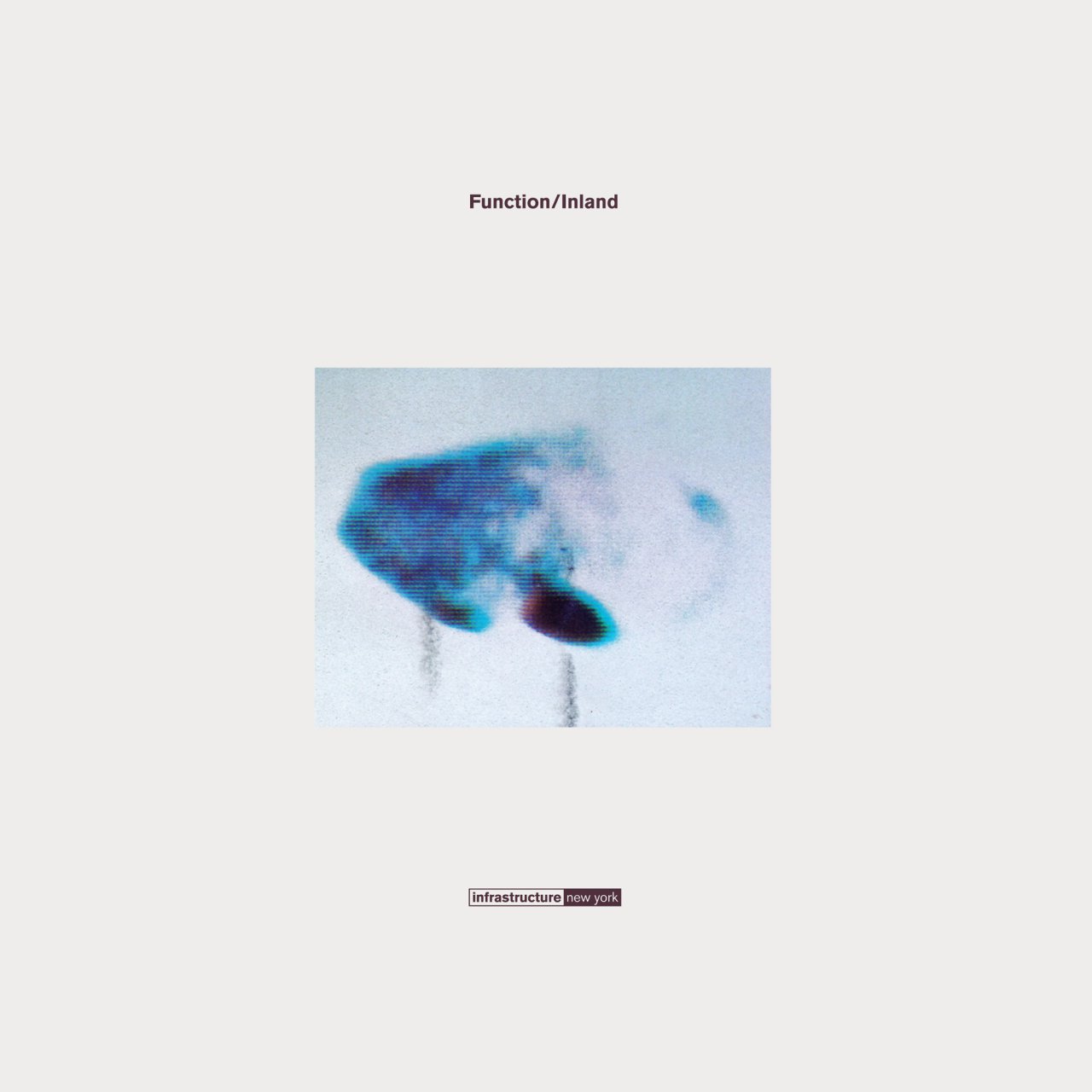 I think we all know that David Sumner aka Function was part of the Sandwell District collective whose operations drew to a close last year. Since then it looks like he’s been focussed on getting his imprint Infrastructure back up and running the first release of which is set to hit the shelves next week. I actually got to speak to Sumner about the project in length for an interview on fabric’s website which you can read here and heard about his plans proper from the horses mouth.

For the project he’s teamed up with Ed Davenport (Inland) and has produced a record that reaches away from Sandwell District’s techno operatus towards a deeper meditative electronica realm that draws on early Warp and IDM constructions at its base and is a bit beautiful. The record’s out next week and you can check some audio snippets in the player here.