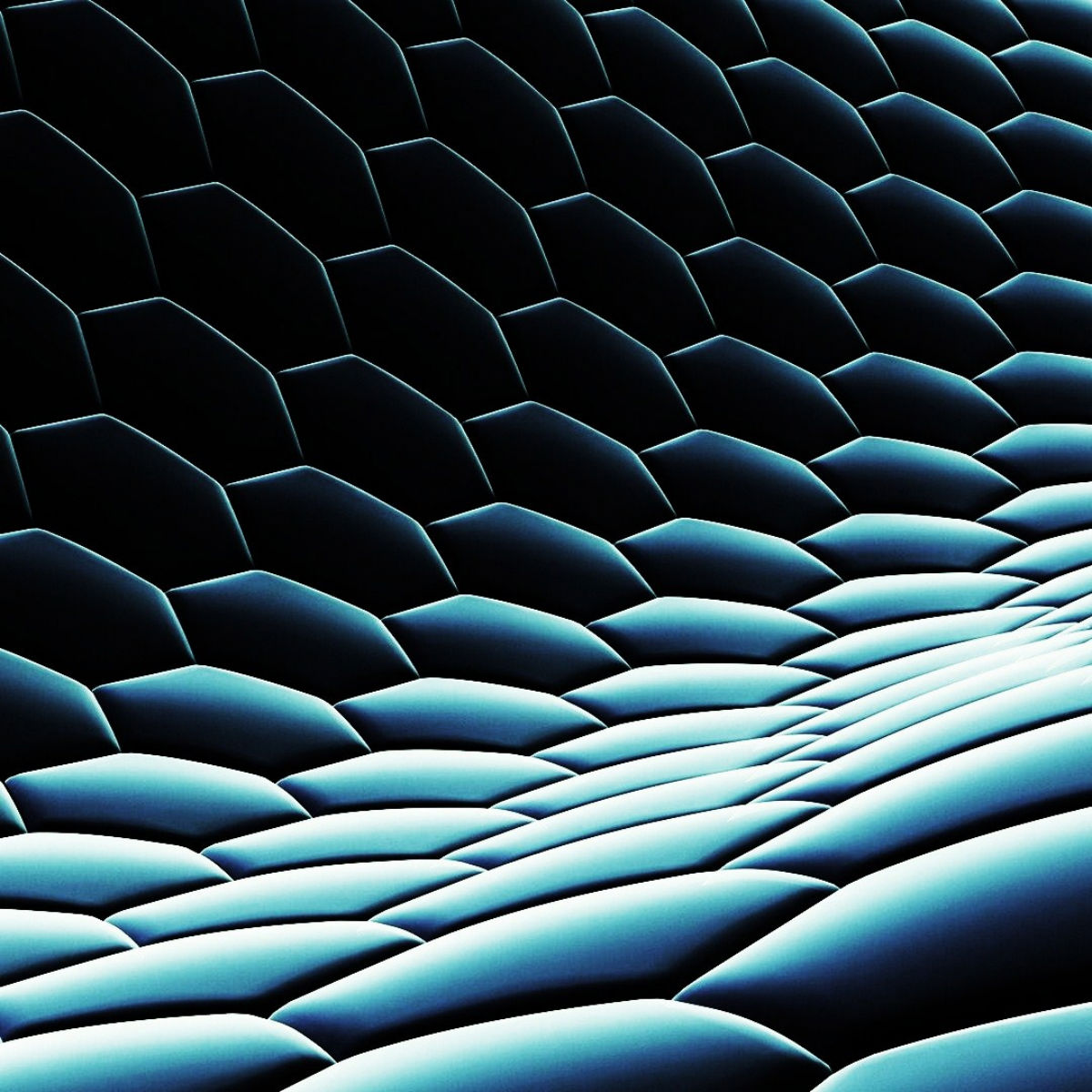 Out Now: Scape One – nonsensory LP

We’ve been enjoying what Scape One has been sharing on his Soundcloud page over the last few months, they’ve felt a bit like lunar disco outings with his trademark sci fi edges. It seems now that Baggley has put the finishing touches to his studio meanderings of late and released it in this downloadable package on Bandcamp. 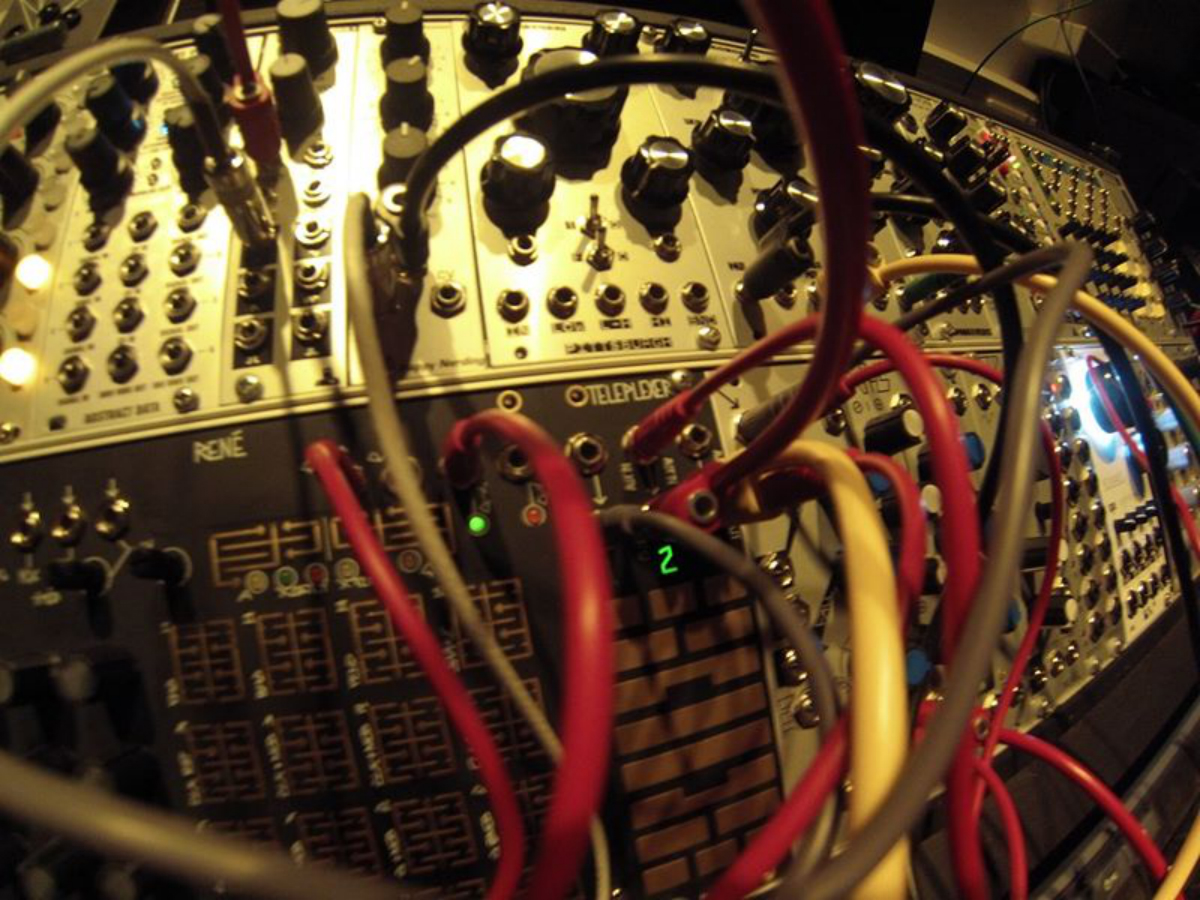 With a four day weekend just begun and record store day falling during this extended off work session we have put together a list of recommended happenings out of the wealth of awesome stuff due to occur. 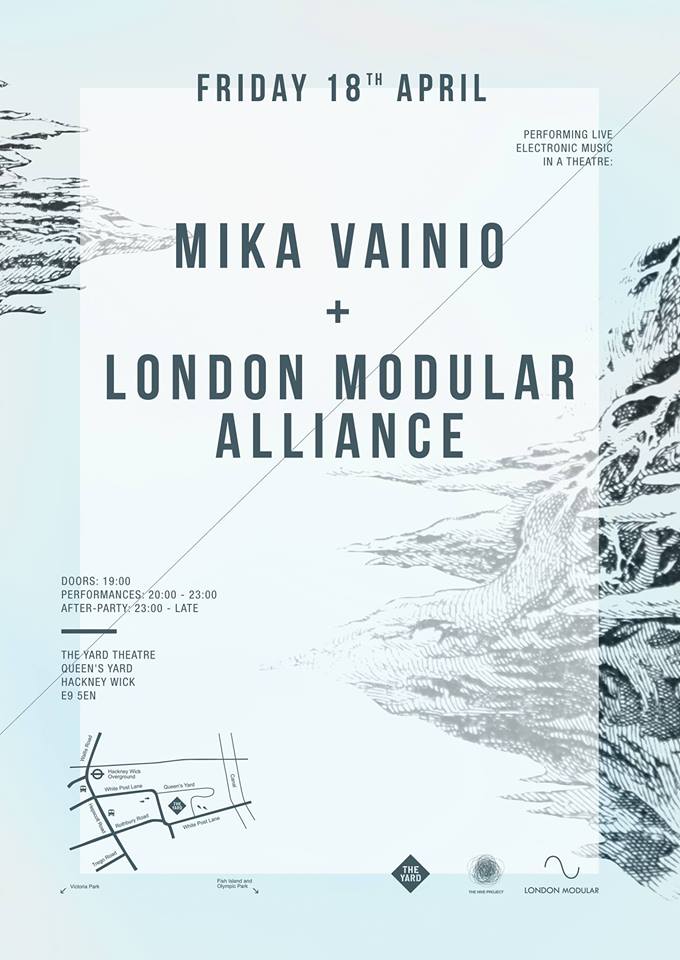 Vinyl Pimp’s in store events are quite simply always great and with Tim Exile and London Modular Alliance both set to make an appearance this RSD 2014 happening is a sure bet for fun. For a list of what RSD special releases they have in store head here. 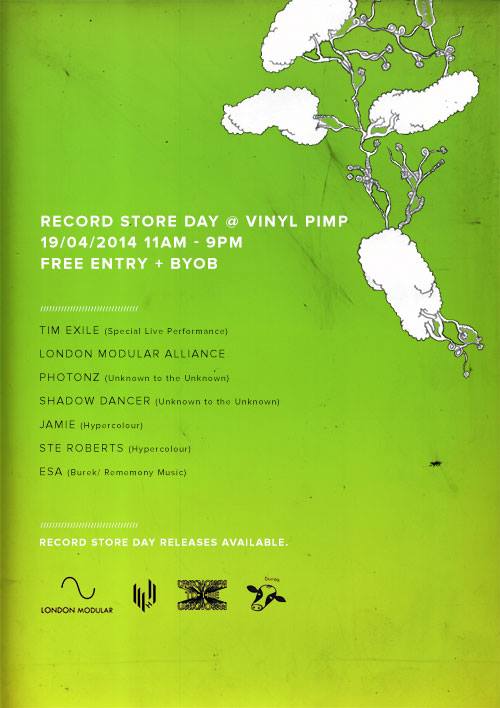 Second Storey, Call Super and Throwing Snow will all be DJing in the afternoon with a DJ set promised from DMX Krew and more special guests to be announced. We all know that it’s going to be a roadblock in Soho all afternoon but this is going to be worth braving the crowds. Get more info here 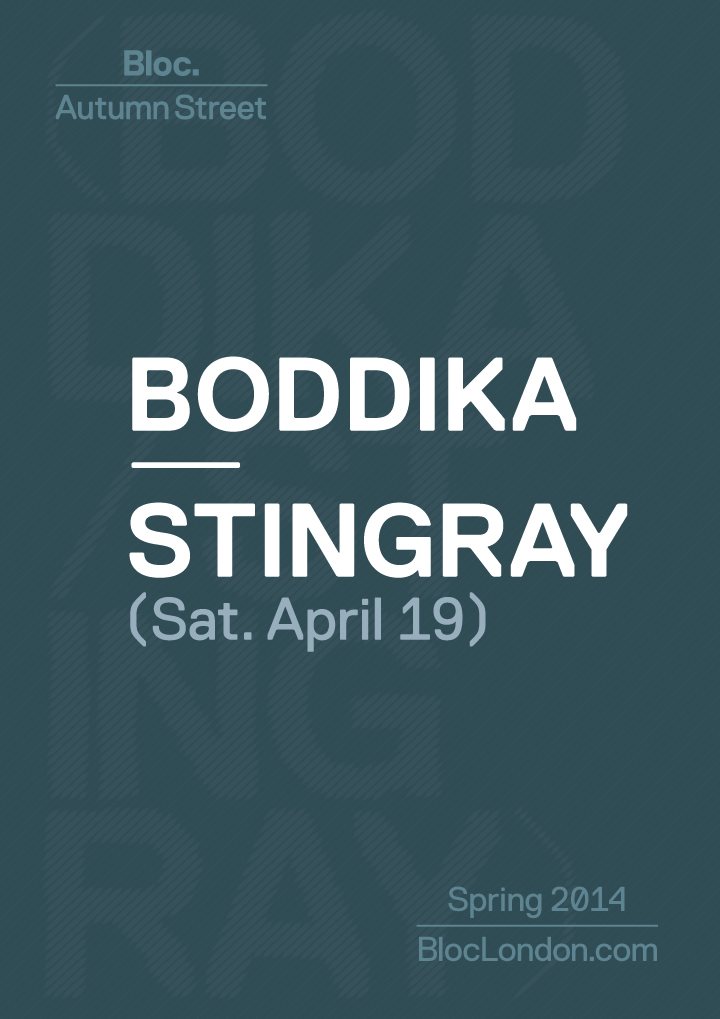 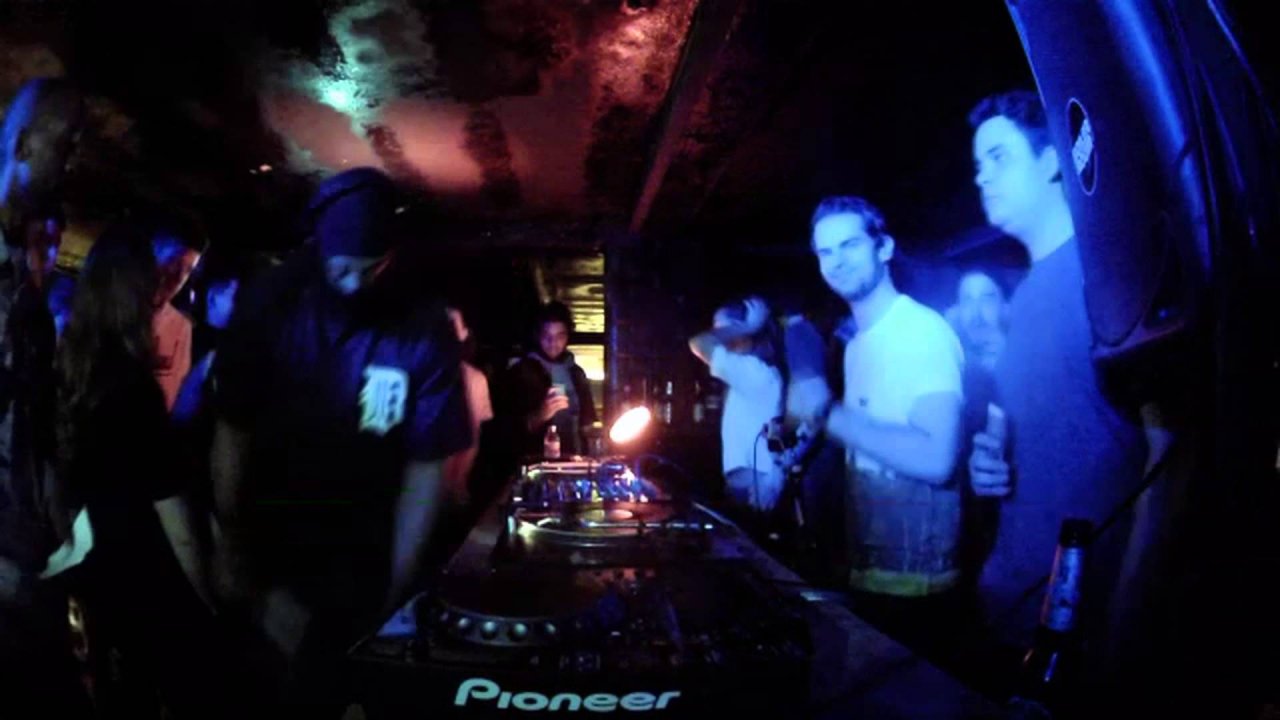 Last week we offered a round up of a range of mixes the interwebs had to offer this week there’s been a load of videos that have come to null+void’s attention that need to be shared.

Not strictly a video proper but it’s a stream of a track from Bass Junkie and DMX Krew’s new record and the debut for I Love Acid’s vinyl only imprint. Only 303 copies pressed and selling fast the label advise you grab one asap. 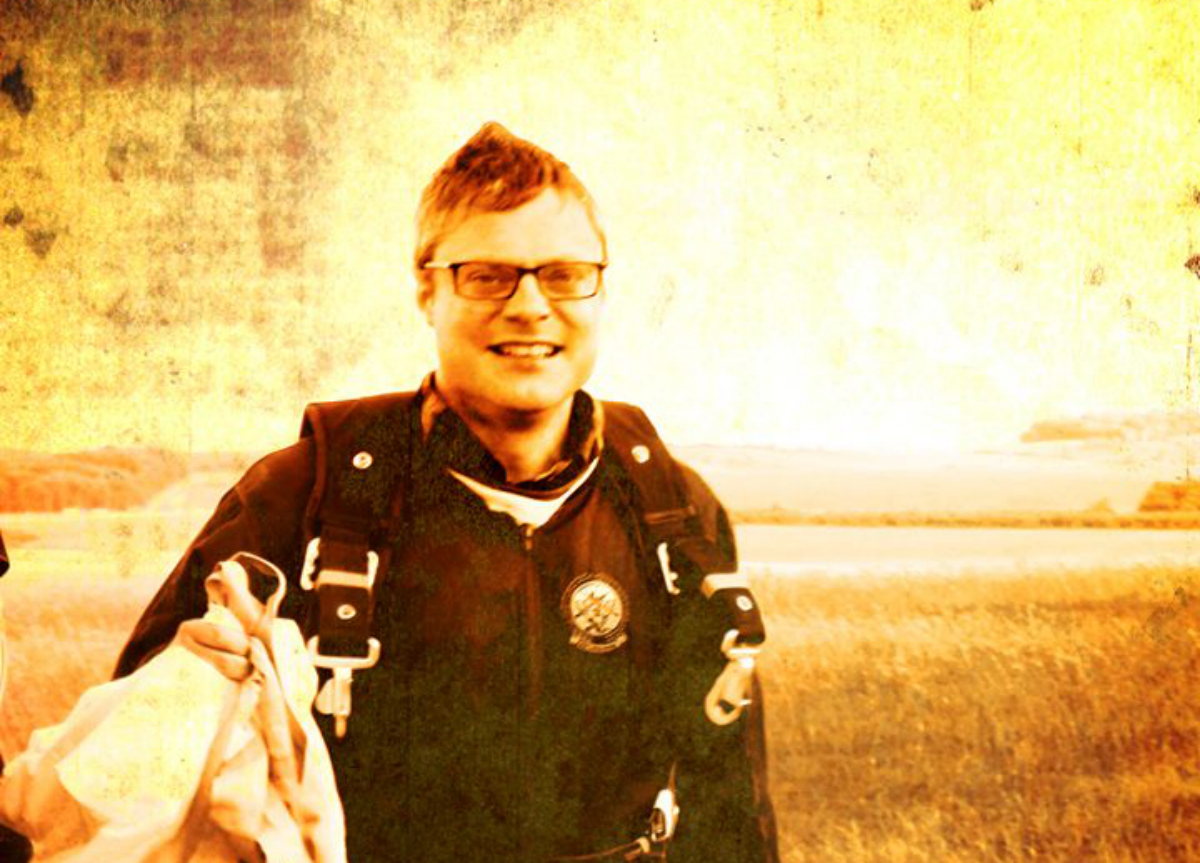 Tudor Acid On His Tonamente EP and Full Stream Of Shakker

null+void goes way back with Tudor Acid’s Richard Wigglesworth. It’s quite interesting actually with the timing of this piece because I think our paths first crossed at the first I Love Acid party at Corsica Studios all those 7 years ago – the same celebration of the 303 which coming to its final conclusion next Saturday night. It just puts it in perspective how long Wigglesworth has been producing his abstracted beats and melodies and consistently relaying this through his live sets and release on his label Tudor Beats. His journey’s been well documented on null+void since our beginnings also with him contributing 2 different mixes to our podcast series so we really have felt his progression in sound and moods.

His latest EP, Tonamente, which was released earlier this week on Tudor Beats has received support from both Rob Hall and Craig Richards – both DJ’s who are known for their expansive range of off-kilter selections which is a suitable prop that Wigglesworth is more than deserving of. We really wanted to offer our own support for this release too and instead of asking him providing another live set for the mix series we asked if we could present a full stream of track Shakker one of our favourites from the EP (as well as Wigglesworth’s) just to really to allow you to feel where he’s at now with this EP. We also had a chat about his current state of play and how his machines are always plugged in no matter what else is going on in his life.

Richard with a lot of your EP’s I know that a lot of thought and feeling shape your approach – what went into this release?

Well with a lot of the previous releases, there has indeed been a concept- coastguard advisory service was a hybrid of sailing holidays as a kid combined with these children’s films we used to see at film club in school. With this release, the whole thing was much more personal – instead of writing music about this conceptual thing, I was writing very directly and emotionally about stuff that was happening in my life at the time.

Have you changed your set up around for this one – what did you use this time did you do anything on the technical side differently?

I kept the same set-up which has basically been the same for the last 3 years – Yamaha Motif workstation and various analog bits including 303 and tudor acid box and Logic. Keeping the same set up meant that I was able to do stuff more quickly as there was less new stuff to learn. Having said that – there were some new tricks – I got a quadreverb which warmed things up nicely and the string sound you hear on “Tearbye” is my first attempt at wavetable synthesis!

and you did the artwork yourself again – can you tell us about how you tied in the visual aesthetic to the sound? Is it hard to match these up or does it just feel quite natural

Well, I had the feeling of this EP being hand crafted, hand made and orgain so I think that the artwork/design came from that really – I’ve been into the calligraphy for a while and it felt like with the sleeve I was kind of writing a letter or something like that.

I know you’ve just moved location in your hometown of Bristol – has that impeded your work in anyway/? what else can we look forward to from Tudor Acid and Tudor Beats over the coming year?

Well I was working on tunes right up until I moved house and of course the studio was one of the firt things I set up! So there was about 3 weeks where I wasn’t able to write which made me all the more grateful when I was able to get back into it! I started the EP back in august/september when I was still in the old house although some of the melodic ideas stretch back a bit. As to the future, I have a remix EP of tracks from the coastguard advisory service album coming out in the next few months, more remixes from friends in the pipeline and have been talking to some other artists about releasing music on Tudor Beats. I also have a remix coming out soon that I did for Bristol alt-space rockers Ersatz and have started work on some new material! 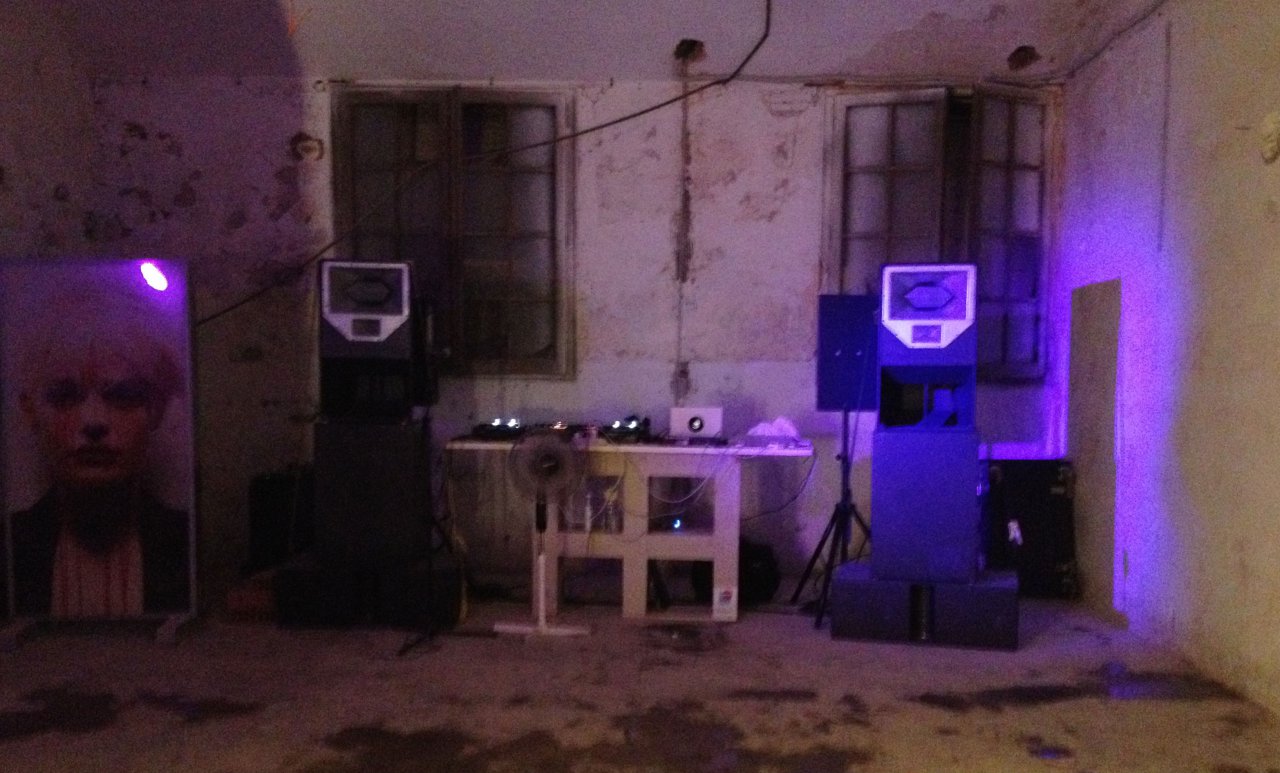 null+void are in Barcelona this weekend at the second installment of a party named Groove Control. I’ll be DJing from 3-4.30am joining the party’s residents and local crew KDSD, Rockitman, Jehem & D.N.S in the room you can see pictured above with the very same Funktion One rig.

Entry’s only 5 euros which includes beer if you’re coming down make sure to bring a copy of your photo ID it’s a members only venue so you’ll need to sign up to get in. 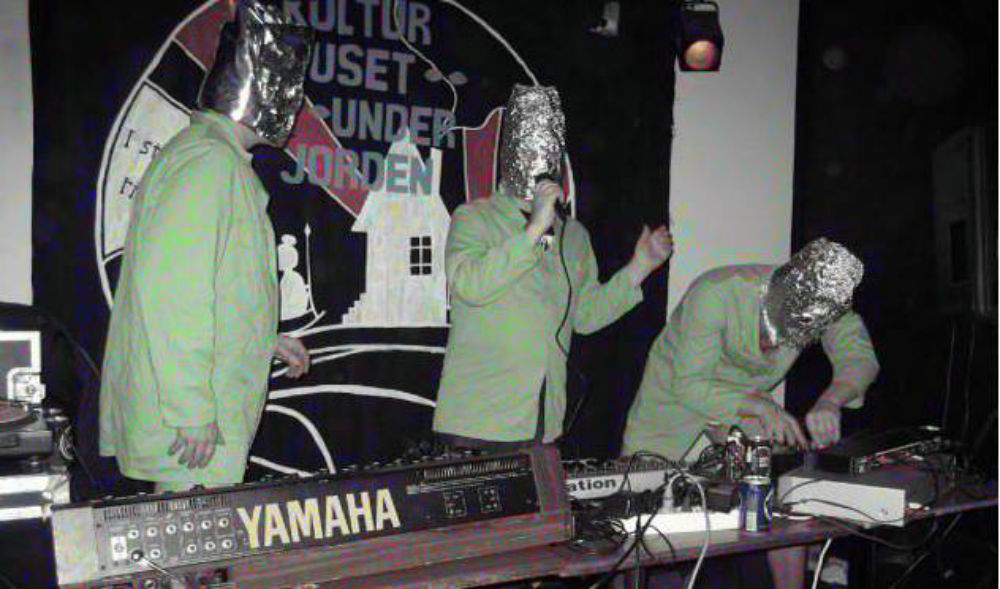 It was a few years ago now that the crew behind Edinburgh quality techno stronghold Substance indicated that they were going to start up their own label with a sampler digital album which featured tracks from many of the artists who’ve graced their Edinburgh party with Neil Landstrumm, Mark Archer and more. (We wrote about it here).

They launched the label proper under the moniker Tsar with a killer release from Stingray and the second’s coming from Frak with a four track dirgy analogue work out. Check them live if you can their live set is proper, as in real nice sounding synths and drum machines and they wear tinfoil hats too.

Check the previews in the player and keep an eye out for the vinyl dropping later on in the month.