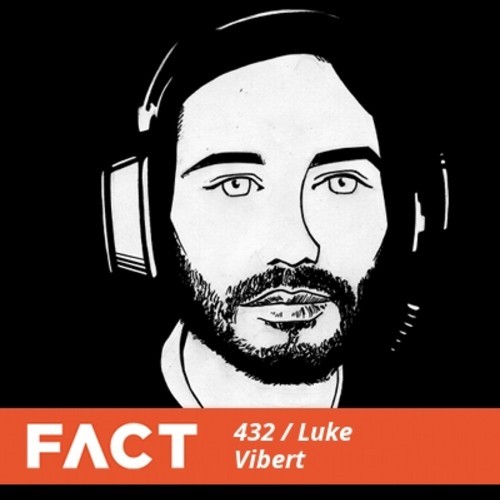 This week has been a bit on the busy side so unfortunately the blog has not been as populated with new posts as it should be, so to make sure some mixes that have been standing out and I think are worth noting aren’t missed off null+void entirely here’s a little round up of some music from the week just gone.

Firstly is this mix from Eomac for Juno, his new album is due to drop in April on Killekill. There’s also a good read to be found with his interview here.

There’s also this mix from Killekll boss DJ Flush which was recorded live at a recent Boiler Room in Berlin. Respect Nico.

We’ve also come across this wicked old school electro mix from Housemeister set out to reflect what’s upcoming on his imprint AYCB.

And finally a mix from the big boss man Luke Vibert courtesy of FACT Magazine as he looks forward to the drop of his new album Ridmik, seeing out I Love Acid on the 12th April and joining Neil Landstrumm at FABRICLIVE this June.