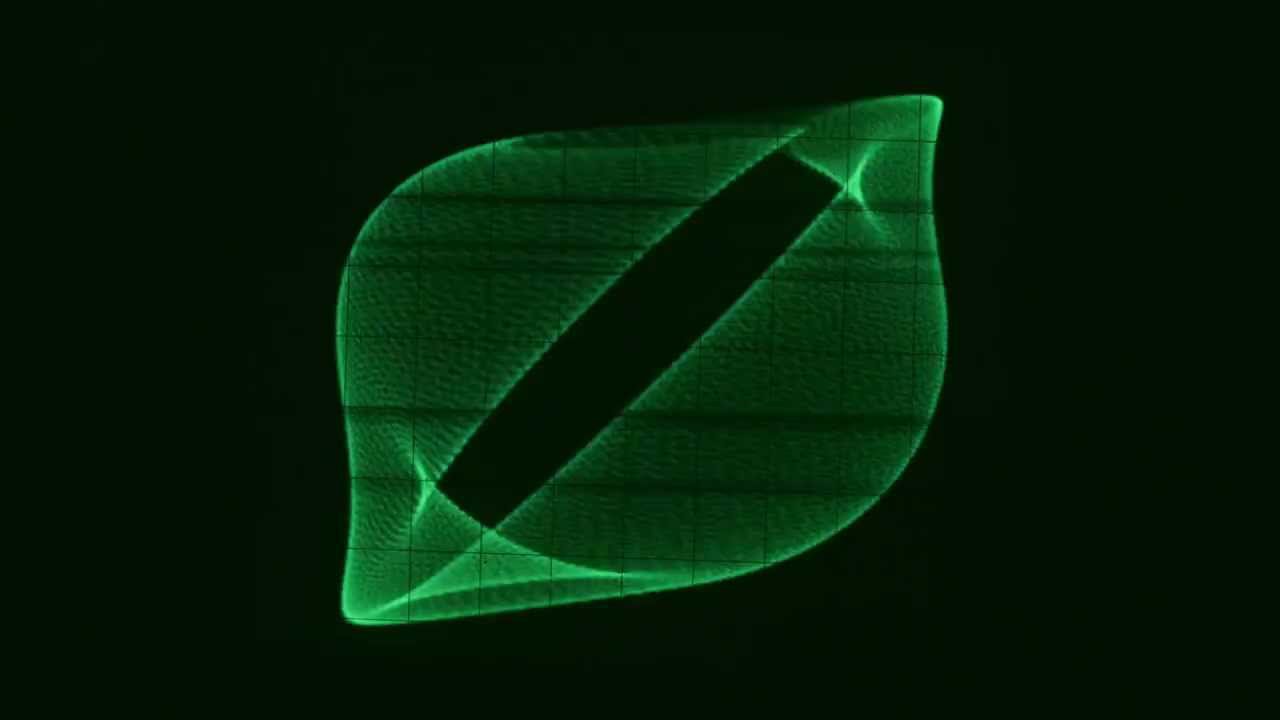 New Clark techno with a video by Vincent Oliver, if you’ve seen Clark play live this year you’ll have seen the oscilloscope used to create the video in action. The track’s taken of a 12″ due out on Warp at the end of the month and this track was premiered by Fact Magazine who also published an interesting interview with the beats creator alongside it here. It’s worth reading for this quote alone:

Then I was jammy and made that huge slab of granular noise that comes in at the end, total accident. I thought ‘oooooooooooh-yuuummmmmm’ animal noises eclipsed language.