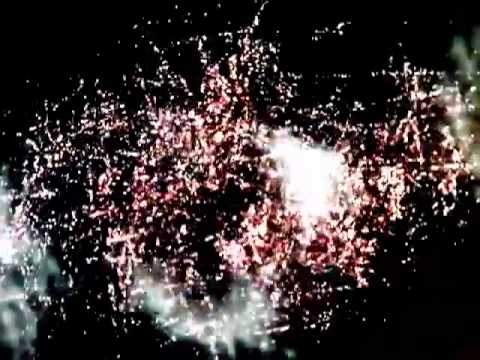 Answer Code Request also produces under his mother given name Patrick Gaiser albeit with a limited Discography at this point in time. He’s Berlin / Ostgut crew and under the wing of Marcel Dettman secured this remix for Skudge. Different to his more upfront techno he releases under his own name, ACR is more genre defying formed of broken, organic sounds (all produced on Ableton for the geeks) underpinned with a moving sub bass line. Look to Two Lone Swordsmen and Al Tourettes if you want to categorise it better.

Watch out for a London date later this year and a release on Dettman’s MDR Recordings.