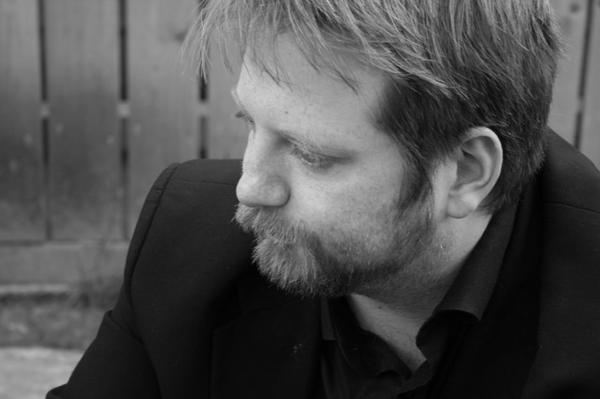 There’s been a severe lack of geekery on null+void recently, but Pixelh8 is here to remedy that. Today he announced that he’ll be coming out of his brief retirement making music from him passion of circuit bending (instead he’s been involved in some very interesting academic projects) and has promised a new album “HARD RESET” for later this year.

This track has been upped as proof and features Pixelh8 scratching a Commodore 64 over a BBC Micro and VL-tone. I don’t think anyone has ever scratched a Commodore 64 before…(examples in the comments if I’m wrong, would love to see)