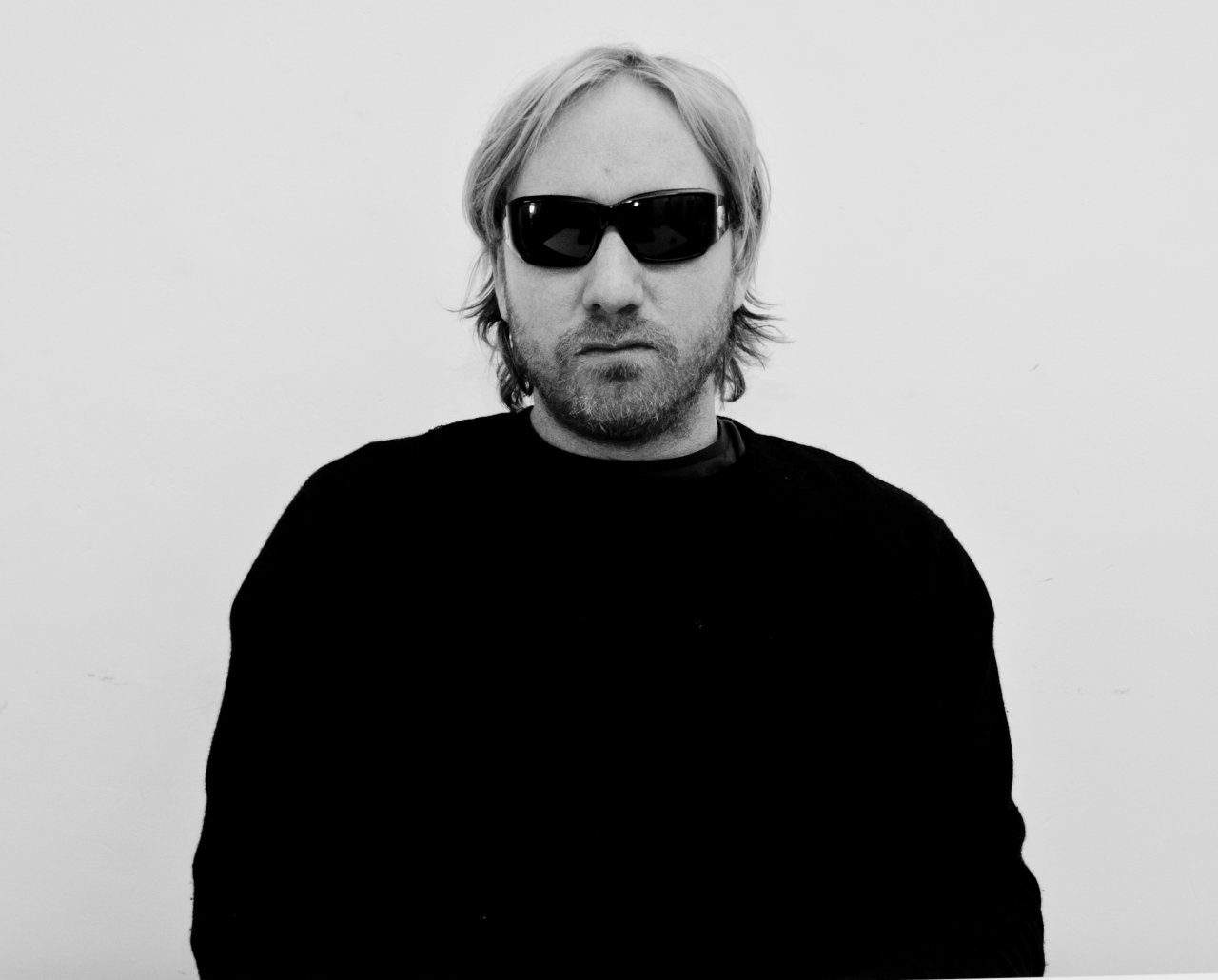 Today sees the release of Radioactive Man‘s fourth studio ‘Waits & Measures’ on WANG Trax. It’s a digital release as it stands, but there are whispers of a vinyl release later in the year for the more dancefloor focussed tracks off the release. Only two tracks off the previous ‘Engine’ and ‘Room’ EPs see the light again on the full album and it also sees Tenniswood make his vocal debut is self-penned track ‘All Along’ and his cover of Talking Heads ‘Crossyeed and Painless’ which has found favour with Dave Clarke.

Listen to the previews in the player below and you can buy from all good online digital retailers. He’s also DJing this Friday at 93ft East on London’s Brick Lane which is free entry to boot.