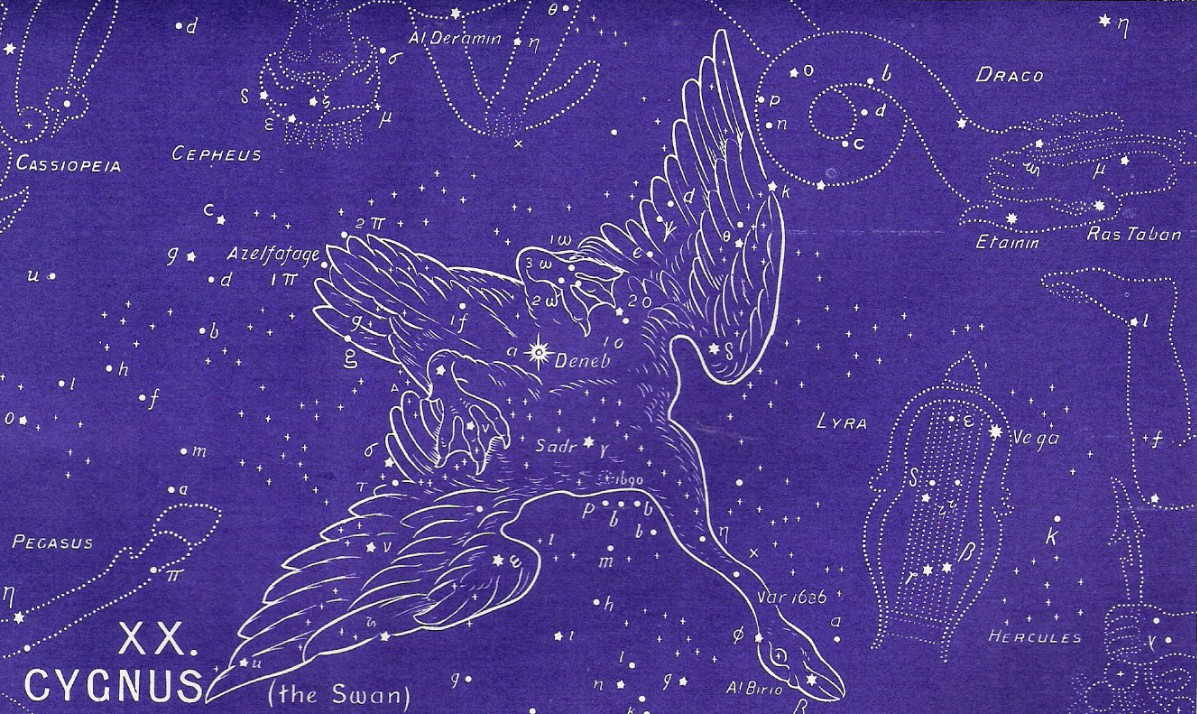 Dallas based cygnus first came to our attention for his “wrowreck’ release on the advanced sound art and electronica label Icasea back in 2010. While mainly being on an electro tip there was a definite hip hop slant in there too, something he’s also been developing with vocalist and wordsmith Sensational as well as continuing in his own more electronic direction as cygnus. Earlier this year saw the release of a full length album for Icasea – some more gorgeous electronic work, gliding along an off kilter electro beat as well as four four grooves over twelve tracks.

Now for something completely different in this mix from cygnus, we decided to go for a DJ mix as opposed to a live sampler to get the view from behind his steely cool output as he looks forward to a spurt in productivity over the coming year.

Can you fill us in on your background, where are you at in the world and what kind of music you listened to while growing up?

I am from Dallas, TX and I have lived here all 27 years of my life. I haven’t ever been out of the country. I’m eager to travel and visit some other places. Living in the USA in the deep south has its advantages and penalties, you pay your worst penalties during the summer via the blistering heat. Things are very cosy down here but it is hot as fuck. I grew up listening to Autechre and Gescom and DJ Krush. Nowadays I mostly will listen to Sun Ra. The most recent thing I love is that Gosub & Exaltics 12″, I bought that shit instantly. And I listen to the Legofeet Ska001 which is the best fucking thing ever. Honestly my favorite shit is Sun Ra, Gescom and the old Skam records compilations (Skamplers) the mood of that stuff is just the best. Legendary

When and why did you start making beats?

My first encounter with making music was on a JD800 and one of the earliest versions of cakewalk when I was really young. I always liked messing around with the patches and messing up the sounds. I was started doing the cygnus thing I think when I was 19 or 20 years old. I just kind of am amazed every time I get on my equipment the range of sounds that can be made and the fun involved with tweaking them and building whole ideas out of smaller parts. It’s just huge loads of fun and I have so much love for music and technology

How did you start releasing on Icasea?

Ok let me jog my memory. During the height of Myspace, this must have been around 2005, I came in contact with Tom Knapp (Skeksi, Mortal & Chemist)  and Alex Peverett (Team Doyobi, Zerocharisma, Mortal & Chemist) and they said they liked my tracks. So we started trading material back and forth and talking. In 2006…. I think it was 2006. Alex started a blog… oh man this must have been in 2007. It was all remixes of super popular bands by underground artists. Looking back it seems like that was the first incarnation, a small piece of a larger picture that was in planning. I was not too involved with it though, I just did one remix.

So in 2008 that site closed down and Alex, Tom and Satoshi Aizawa (Collapsoft) started the ICASEA blog (icasea.blogspot.com) and included me as a contributor. I really liked it because it was all this 70’s, 80’s science fiction influenced stuff, strange digital art, and part of visual aspect that I think all this music is about. So they said they’d be putting out a series of albums, compilations, and mixes by artists. When they said I’d be one of them I was very, very happy.  I took it to mean that the time I spend working on tracks is not a waste. So my first release with them “wrowreck” came out on Itunes and sold one billion five hundred million digital copies and made us all rich, and then cybercity Z-Ro came out and sold twice that and made us Gods

Why them? Why not someone closer to home in the states?

I don’t know. I don’t think any one in America gives a shit. I don’t think the kind of shit I do would have a healthy upbringing in America, haha. It would be abused and be really ugly later on

One of the reasons I really like ICASEA is because it’s completely international and completely digital besides the physical merchandise. (And our bodies). And unlike a lot of net labels there aren’t 1 million artists on it who are all doing the same exact thing. We’re all friends and keep regular contact.  There’s something to say about the digital world and the cultures that exist in it. You walk away from the computer but the internet still exists as something in your mind and stays with you. Your brain is all like wrapped up in some psychic membrane. So I like ICASEA for that cause it feels like its ubiquitous but totally nowhere at the same time. Tom and Alex are great guys, no one has supported my music more than they have so I’m thankful for all the support I’ve gained from them and everyone over the years.  I haven’t spoken much yet with Satoshi (Collapsoft, and co-founder of ICASEA) but the arrangement with the whole group is just very laid back and non-stressful and nothing feels forced, rushed or anything like that. It’s cool

Can you tell us more about your hip hop side project?

Me and Sensational (Wordsound) recorded a few tracks for an EP but due to some creative decisions we pulled the downloads minutes after we released it, hahaha. So if you wanted to buy that EP and you’re wondering what happened to it, we are still working out some stuff and are going to try and get that out. We have to make some changes to the tracks.

Sensational’s raps are so fucking good on that one and the beats are really good too. It’s just 4 tracks but it took me a fucking year to make it. From my end of the design it’s just me having fun on the drum machines and synths… but I can’t categorically deny that it’s not a response to some of the shittier things that are considered avant garde hip hop.  I mean those acts that are like ‘hey, look, we do drugs. also: we are crazy”.

I think you can do the whole mentally insane rap thing without revealing to everyone that you do drugs, or you belong in a mental hospital, without screaming in the mic all the fucking time – and without telling people to suck your dick, or that women are bitches. So on our EP “In touch with a Frenzy” me and sensational just kind of do things from an aesthetic point of view rather than trying to pass along some explicit idea

The current arrangement includes the mainframe which is “Icosahedron” (my MPC1000) , or “Hedron” or “H”, which holds sends/receives/saves pattern data from “Nexus” (Nord Lead) or “N2X”, and is synced to “Moebius” (Acidlab Miami), or “M808”. This set up is good for the time being because a lot of ideas are getting recorded very quickly and there are not very many steps in between having an idea and then hearing it and being able to manipulate it further. It’s just a really fluid process and it’s really easy and ideas just come up and get written and stored almost effortlessly. Very ergonomic.

This set up is also preferable because there is no computer involved. No vanishing point. I feel like the mouse cursor creates a vanishing point (if your field of vision is a cone, it reverses the cone is what I mean) and there are penalties for that. But I could be wrong about that. I think it’s really important to name and personalize your equipment so as to prevent any possibility of passive involvement too, so I gave them those cheesy names.

Where can we look to future Cygnus releases? Any news?

I‘ve got a 12″ coming out soon under a brand new label called Central Processing Unit. That should be out very soon, I just finished editing that album and I like it. It’s the first album I put out on the aforementioned setup. There’s a 12″ of mine that’s supposed to be coming out soon with some OLD tracks on it. The Sensational collab should be coming out pretty soon once we change up a couple of things. I’ve already started doing a lot more new tracks, I think I may release another album by the end of the year or put out a 45 on my own, I don’t’ know. I’ve never been in high gear like I am now, lots of great things happening. The equipment is responding (that’s my word for not breaking) and the avenues are opening up for people to buy this music, so I’m feeling alright about it. I just don’t want to force or rush anything.

I’ll be doing a bunch of random live streams on my Ustream TV channel. Some may be unannounced, others will be announced. If you stay tuned to Watmm, Xltronic or my facebook page or Twitter page you’ll be able to find the link. There’s definitely something to say about the live show thing now — You don’t even have to leave your house. Crystal quality sound can be streamed as well as HD video – so maybe there’s some way to monetize that shit and have it be a regular thing and also include perks and extras for paying listeners/watchers.