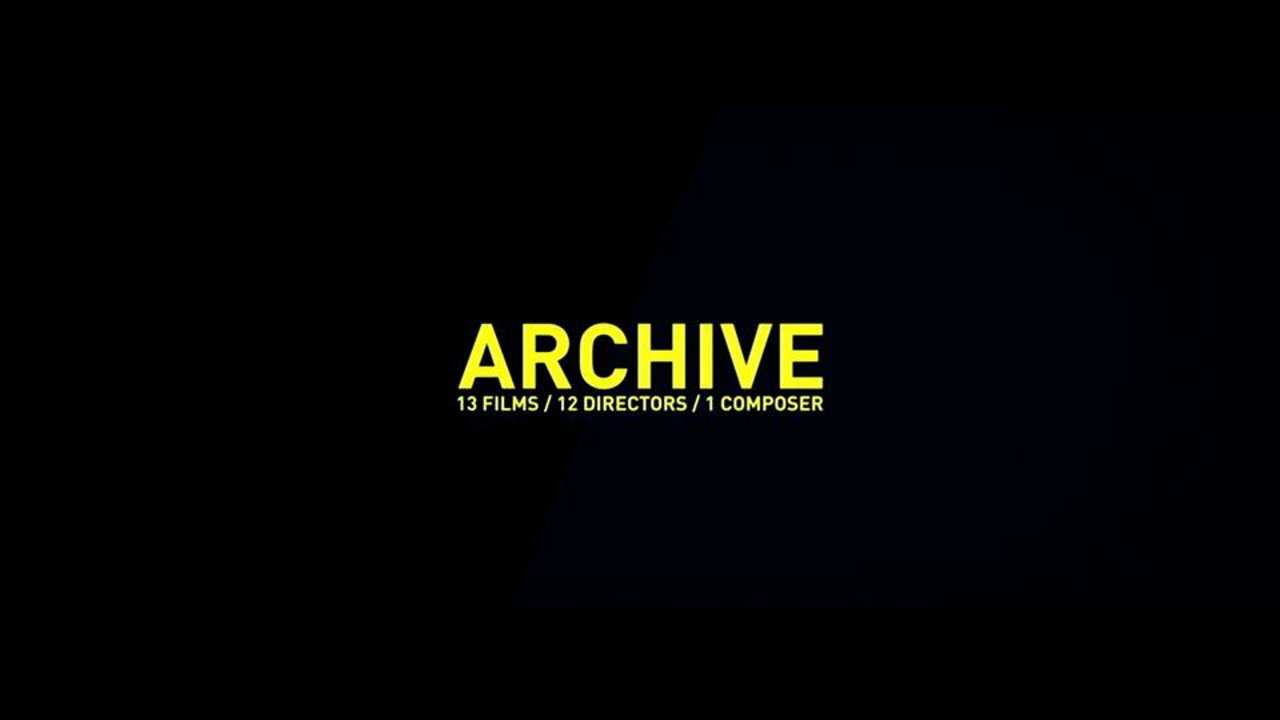 Coming this June is a project produced to the quality and polished detail we’ve already become accustomed to in the production of Scanone’s music. The Yellow Machine’s boss has commissioned 13 directors to put video to a selection of previously unreleased tracks in this DVD out in June titled ‘Archive’.

These tracks have then been worked on visually by a selection of talented artists, directors and visual collectives creating short films, promos and visuals.