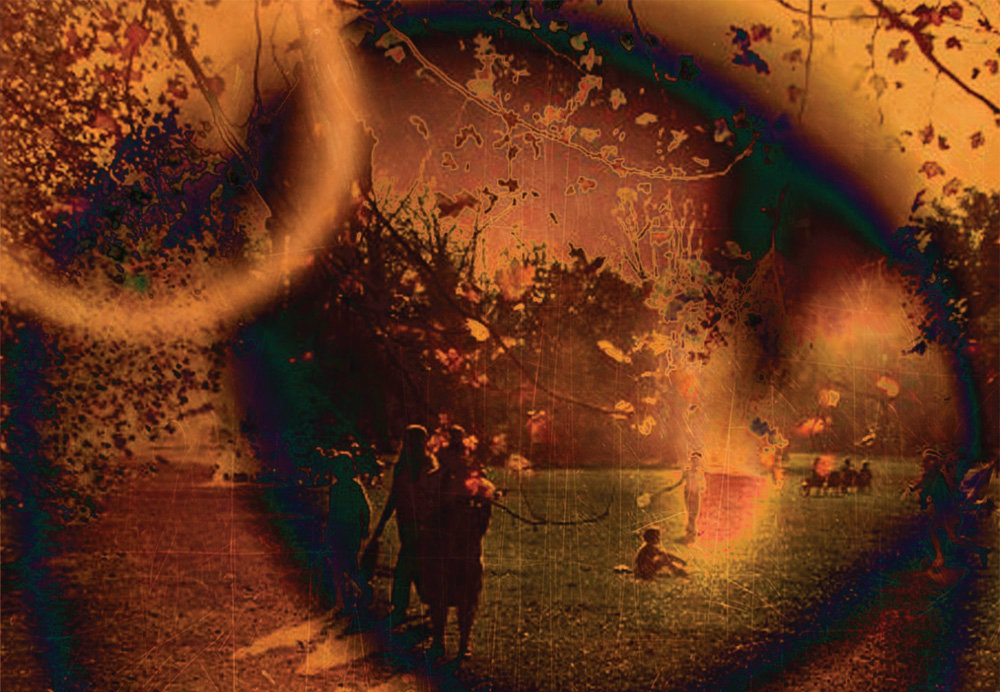 To announce it’s forthcoming release date of Clark’s new album ‘Iraldelphic’ Warp have released this track ‘Com Touch’ to set the hype machine in motion. It’s already been three years since ‘Growls Garden’ and from the sounds of it Clark’s made a big effort to move his sound forward into more instrument driven and organic sonic territory:

I’ve been hunting down that elusive paradox. To create something that didn’t sound like what I’ve done before. But was also unmistakably me. It’s quite a maddening task.

I don’t think I’ve ever recorded in so many diverse locations; there was a lot of field recording going on in Snape, Sussex, harpsichords and orchestral drums. All recorded with a variety of tools. From £8k Cold War microphones, bling studio set ups, to laptop microphones, crumbling cassettes, Dictaphones. It all got used. – Clark