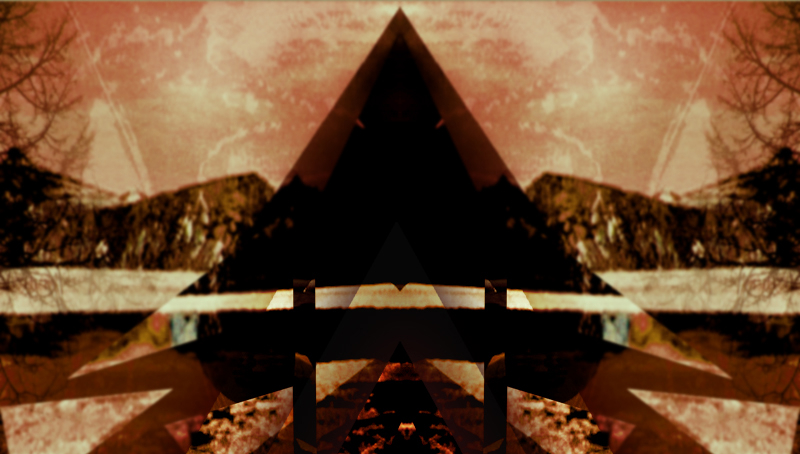 Combat Recordings are a label with the vision to cherish and pay homage to the tracks they release, exploring them indepth with extensive ranges of remixes from their roster and circle of artists. Look back last year to Point B’s Suicide Beaty spot remixes which went between Dead Fader’s thrilling soundscape to Cursor Miner’s rinse out and Scorn’s Gravel Bed Remixes by Wee DJs and King Cannibal all interesting and engaging, killer riffs and bad beats basically a job done well in the experimental realm of electronic beat music. Remixing is something this label takes seriously and thrives in doing.

Last year’s Empire of Glass EP from Anodyne was a four track collection of broken beat techno oozing with dreamscape synth lines impinging an etherial warmth and depth to any dancefloor they hit, often courtesy of Rob Hall. In the case of this first of the two remix EPs planned for release – Dead Fader, Anstam (AQF), Roel Funcken and Fausten provide the remixes engaging in the highest level of sound engineering to employ their own shifts of beats and those glorious synth lines.

To mark the occasion, Fausten has created something very special for our blog, their ‘Null und Nichtig Remix’ of ‘Empire of Glass’ – an abstract machine shimmering moment of dark beauty in high quality MP3 (it will be available to purchase in wav type files at a later date for those of you who prefer that), download from the Soundcloud player below.

The EP will be released digitally tomorrow, you can preview and purchase the release from their Bandcamp page here.