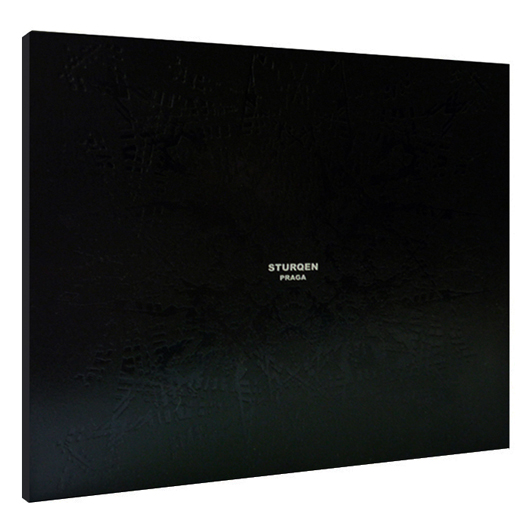 Released this week on Kivitnu is the second album to come from Portuguese noise duo Sturqen. It was their Peste EP that first caught ours, and others attention earlier this year earning them two prizes at this year’s Quartz music awards. Their sound was based in drone like techno, but not lost in dubby reverb it carried more severe sound than that with much more of an industrial grounding.

The release notes don’t quite do the album justice –  some tracks find themselves with a more song like structure backed with pulsating beats and fuzzy synths they head into post punk like territory. Check out the preview below and you can preview the album in full and purchase from Kivitnu.