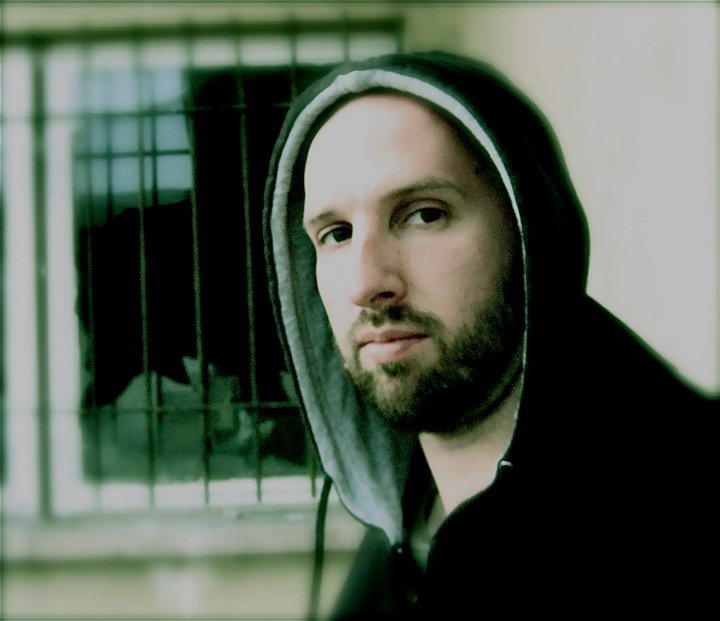 In its second year running, Krake Festival has become a voice and outlet for the left side of electronic music in a city known for it’s stict passion for techno music (which is no bad thing). It began last year with Plaid, Radioactive Man and Christian Vogel heading the line up and this year saw its program extended to a week long series of events, seeing artists from Wrong Music Scotch Egg, Skam’s Bola and Global Goon one of the most loved acid producers from the UK.

Bill Youngman took to the stage on Saturday night in the festival, originally hailing from the USA, Bill headed to Berlin with his MPC and not much else 9 years ago and has never looked back. He’s the man responsible for Seratonin Records and most recently has seen releases on Killekill (the Krake organisers) and Slidebar Germany and it’s his cross genre techno has that vivid lifelike movement that makes him stand out against drone and moodyness prevailent in much techno today, but while that genre while can be appreciated, doesn’t quite get the party going like this guy.