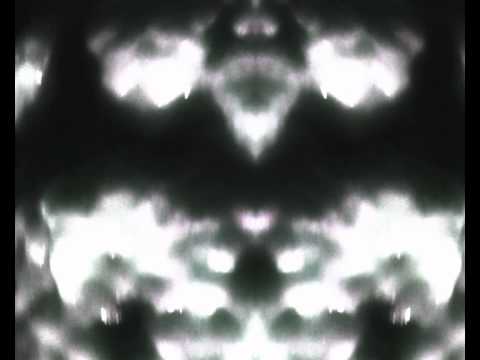 This is a teaser for collaborative project Dead Sound & Videohead, much of their work was previewd on a Mantis Radio session earlier in the year you can listen to here. We’re really into the broken beat techno coming from these two infused with some great industrial sounds, really putting an edge onto their music.

Chosen will be released this Friday on Perc Trax.