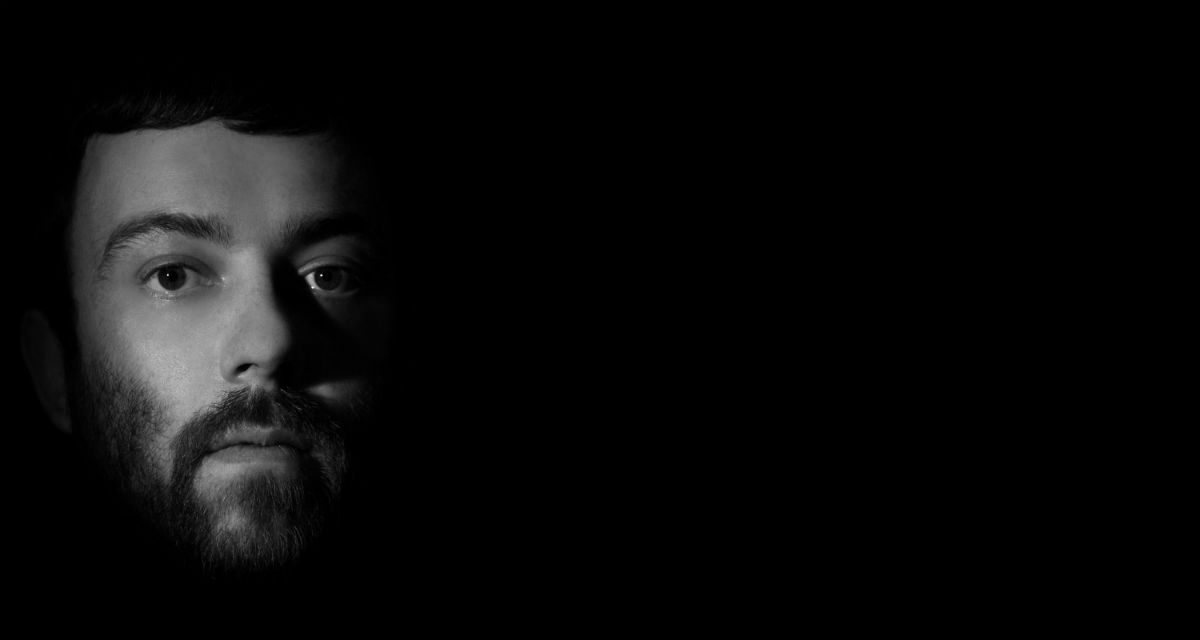 Rob Hall has become my favourite DJ without me ever actually seeing him DJ. Here in this mix are a fair few tunes I’m familiar with others not, but put together in a way that keeps energy in the music and also a way that builds on the existing beats playing around and making something new in the mix.

A few words from Rob about the background of this mix:

i find it hard to believe that 3 years have passed since i completed my 12 month mix series marathon.

in that time i have published a number of sets recorded in a live / club / festival environment but i could no longer resist the urge to complile a studio based mix in the vein of the series.

in fact, this will be the first in a number of ‘appendix’ additions to the original 12 chapter story. i’m not promising the regularity of output that i achieved in 2007/2008, but i can say that it won’t be 3 years till the next one!

the set, entitled ‘new shirt?’ comprises recent purchases and some other tracks that have made a significant impression on me in the last 3 years, and i’ve tried mostly not to cover the same ground that i’ve already put forward in the interim live recordings.

Appendix A. New Shirt? May 2011. by robdashhalldotcodotuk