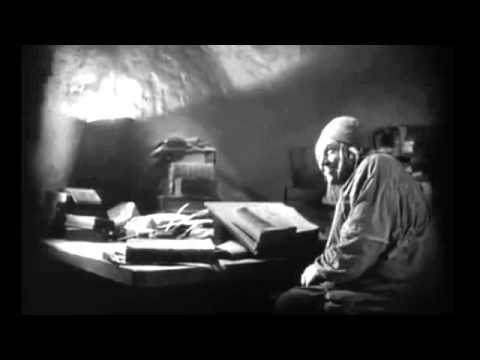 This is an interesting new project from Scottish techno producer Alex Smoke where he has scored a soundtrack to  FW Murnau’s silent film adaptation of Faust. He’ll be performing it this Friday at Glasgow film festival with the Scottish Ensemble combining electronic sound design with orchestral strings.

For more of Alex Smoke’s production check his Soundcloud.