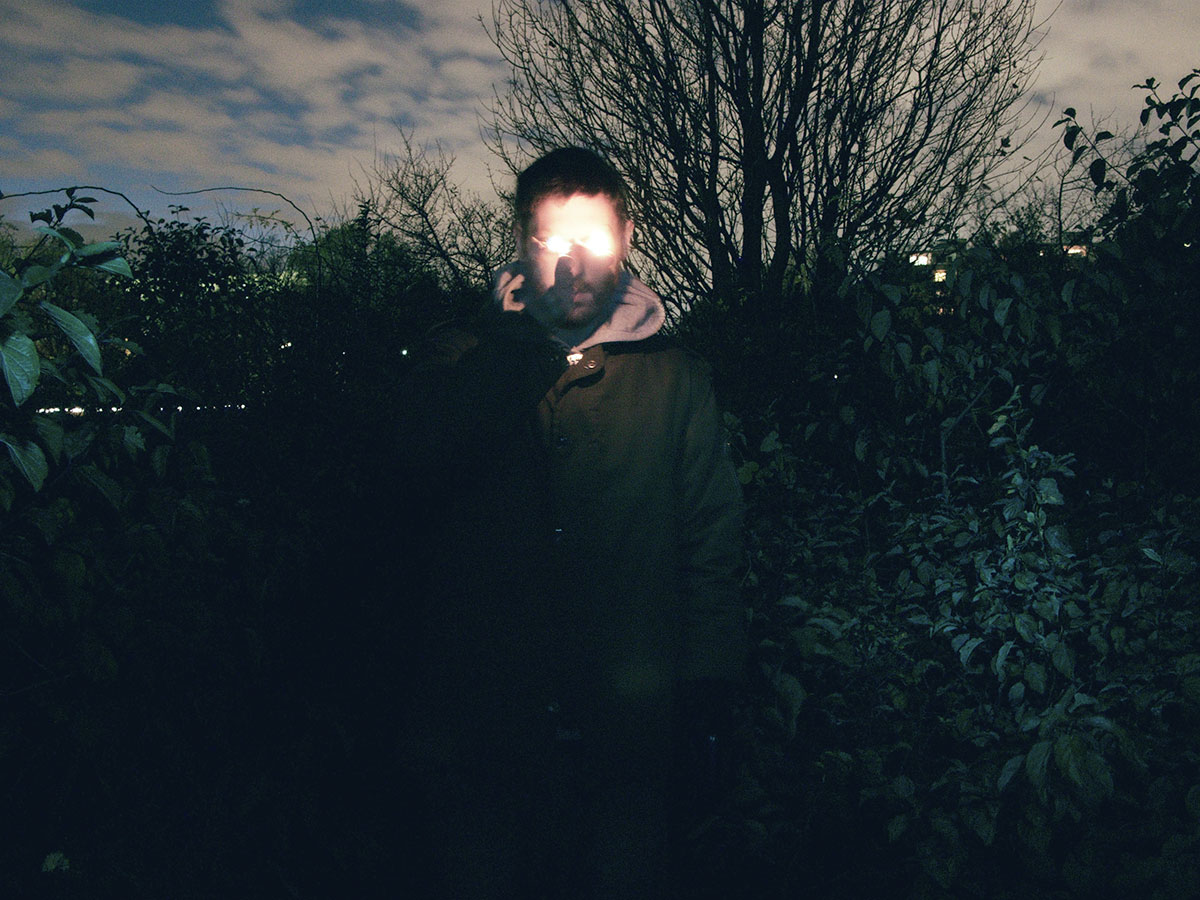 Drifting through a concentrated listening session we came across this Dead Fader mix for Electronic Explorations – and boom. That was that. Blown away into oblivion. The set was a searing mixture of sound art, design, drone and industrial grinds forged into bass music and straight away we were mesmirised by the Dead Fader sound. Dead Fader are a Brighton based production duo of John Cohen and Barry Prendergast, very much involved in the Wrong Music shennanigans and are currently signed to Cloaks label 3by3 where their debut LP Corrupt My Examiner was released to critical acclaim in spring last year. More recently, their remix of Point B’s Headland has just been released on Combat Recordings and it is a stunning soundscape of a track. You can also catch them live at various dates this year as well as in support of Seefeel this March and at Fusion Festival in Germany in the summer, check their Facebook for up to date tour info.

What we have here is a bit of a fun diversion from the guys from their production in a mixtape on a twisted hip hop tip with tracks from NHK, Kouhei Matsunaga and Autechre.