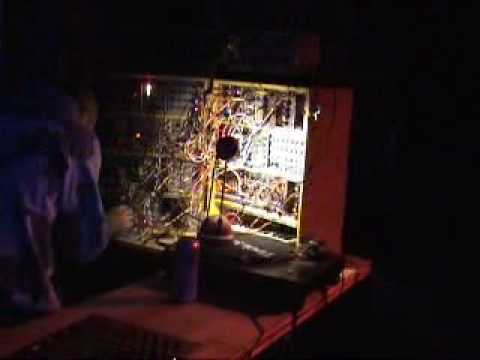 I’ve only just been switched on to the technological endeavours of Headcleaner’s home built modular synth as featured in the line up for this Friday’s Plex birthday extravaganza. Amongst the billed techno and house there will be a good helping of proper acid mentalism from this pioneering and unique inventor whose sets are always “100% analogue and 100% improvised” as clearly stated on his Myspace.

Here’s some videos of the man in action.