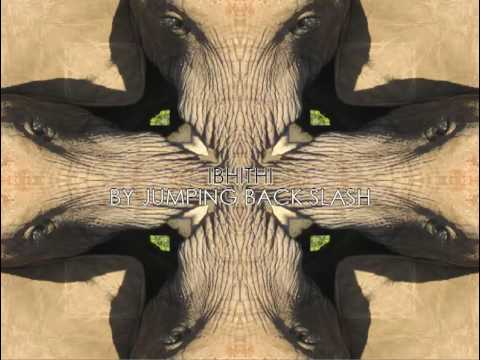 Pollinate Records were one of the other room hosts at the Wisp event back in April this year. It’s already received DJ support from No Yeah No, Warlock and Bok Bok. Jumping Jack Slash (JJS) is originally UK based but now is resident in Cape Town, and in this album presents a merger of sounds taking UK rave and combining it with African origin beats, nice bits of acid stabs and with some dark synth lines in there too. Influence is also drawn from Chicago house, making this into a deep and thoughtful release.