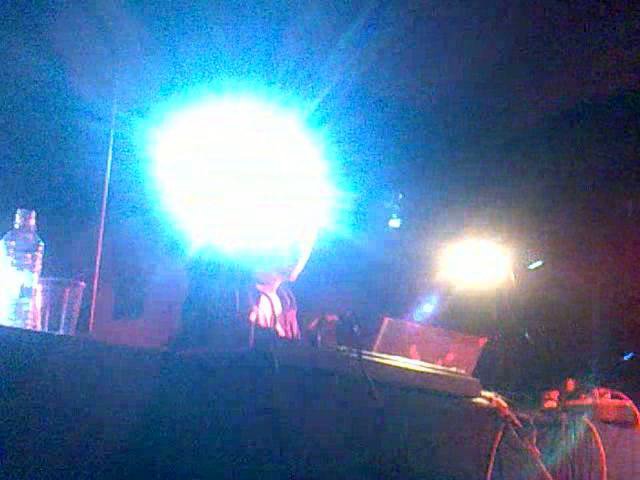 Available on pre-order now is the second release from Rebel Intelligence again from Matt Whitehead of course delivering 2 more sublime cuts of electro funk. Matt’s live set at Bloc 2010 has been heralded as one of the highlights of the year. The last release sold out quite quickly so we advise you get this now.

Pre-order and hear previews on Rubadub