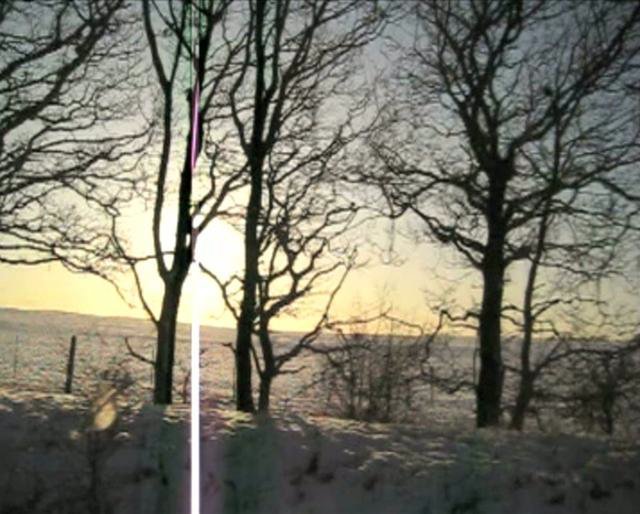 Combat Recordings This May

London’s heaviest beat purveyors Combat Recordings have an excellent schedule for releases this May. First up is the digital release of Point B, Industrual Revulsion (it was released in February on vinyl) to be followed by a series of remix EPs for the  2009 album Suicide Beauty Spot with establised and new Combat artists contributing. For Part 1 Cursor Miner electro rave dancefloor version alongside Kelpe, Blackmass Plastics and Cloaks with dub step and hip hop versions.  Part 2 will see Boxcutter, Dead Fader, Deadsound and Noiz remix more tracks from the album and I really can’t wait for that to drop. Here’s a free downloadable video of Point B track Forgotten Ritual.

What’s more new signing Machine Code follow this month, the project from Current Value, known for some of the most savage drum n bass out there, and Dean Rodell established from his hard techno Combat describe the sound best:

The sound of earth being pummeled from above by an unstoppable fleet of mutant android spacefighters, chaos reigning on the ground as cities collapse under the assault. With added subs.

Sounds good to me, previews can be heard on the Combat website, and all releases will be available to buy now or soon via Juno.