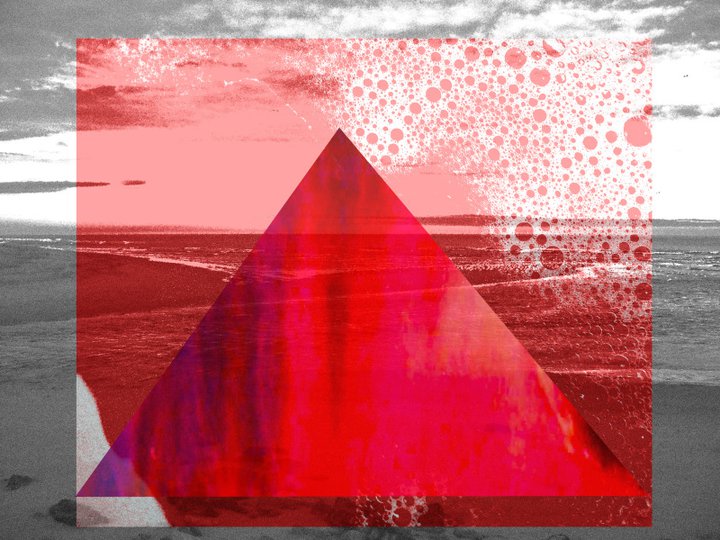 I’ve recently started speaking with and listening to Glasgow based electro producers such as Galaxian who has provided a glorious 72.99 minutes of dark sounds that have even reached across to DJ Stingray in Detroit. Similarly from Glasgow, Chordata is embracing hardware sounds and recently posted a first live mix online (above), following a debut release for Militant Science. We speak to the Glasgow based producer casting some light on the emerging producer carrying a passionate torch for real electro.

N+V: Where are you from and Where do you live?

C: I’m originally from the north east of Scotland, middle of nowhere really but one of the most beautiful parts of the world. I’ve lived in Glasgow now for ten years and I love it here. Its such an inspiring city and has a real rugged beauty to it considering how industrial it is.

N+V: What is the electronic music environment like there? has it influenced your work?

C: I think the city itself inspires me most. The architecture and the people are some of the most unique in the world.

The scene here is very changeable, it used to be amazing for really good electro and banging techno nights, and I know that there are still loads of die hard fans putting on great nights but they’re just not getting the attention they used to. A lot of people seem to be getting into house and garage and music/’genres’ that I’m really not feeling. There’s nothing me and my boyfriend (Espee) love more than sitting in with a couple of bottles of ‘fine’ wine and listing to amazing music from both the legends and quality new artists we keep finding, and ‘occasionally’ our own.

N+V: How long have you been making music for?

I started playing classical piano when I was old enough to walk, but I’m really rusty now from lack of practice, I used to play guitar too but I was never really that good. Then I started making electro about 6 years ago. Just messing about at first really, venting my own frustrations and emotions through just making noises and mad beats.

N+V: What inspired you to start?

C: I’ve always been obsessed with music. When I was younger I started off listening to a lot of classical music which is so magical and inspiring, I loved old bands, old school rave and electro and all kinds of music (even a bit of trance which I sadly admit to) and I was just fascinated by how it was made. I just stumbled into making electro and found myself so inspired by all the amazing artists out there that I just kept going.

C: I started making music on FL3 but I’ve finally moved up to FL9 and just started using Deckadance although I’m still getting the hang of it. I have loads of random instruments lying round the flat I always mean to hook up but never get round to. Eventually me and Steven (Espee) plan to set up a studio and sync up all the odds and ends we have and make mad music, I’ve even got an old Hammond Organ which makes beautiful sounds, it’ll happen one day I hope.

N+V: What releases do you have coming up?

C: I’ve just had an E.P. out on Militant Science and I have to take a moment to thank Paul Blackford because if it wasn’t for his support and advice I wouldn’t be where I am now.
I’ve hopefully got a couple of E.P.s coming out on Napalm Enema Records, Militant Science and a track in a free compilation on a french label called Pavillon36Recordings although I’ve got a lot of work to do first.

N+V: Who are your greatest influences and how do they influence you?

That’s such a hard one. I’d have to say number one would be my mum. She can play nearly every instrument and listening to her play the piano while I was growing up was a huge influence. I always loved dark, nasty melodies which is why I was drawn to my next influence. Which has to be Richard D James, the man’s a genius I don’t even need to say anymore. After that Drexciya (and all their pseudonyms), Espee/Soundex Phonetic (I’m not being biased here but the new material he’s working on is on is sounding incredible)
I know I’m going miss loads out but Lory D, UR, Rob Hall, Rephlex, Warp, Letroset, The Doubtful Guest, all the Militant Science artists (particularly Chromia) and so many of the talented artists coming out of Glasgow at the moment are a constant influence.