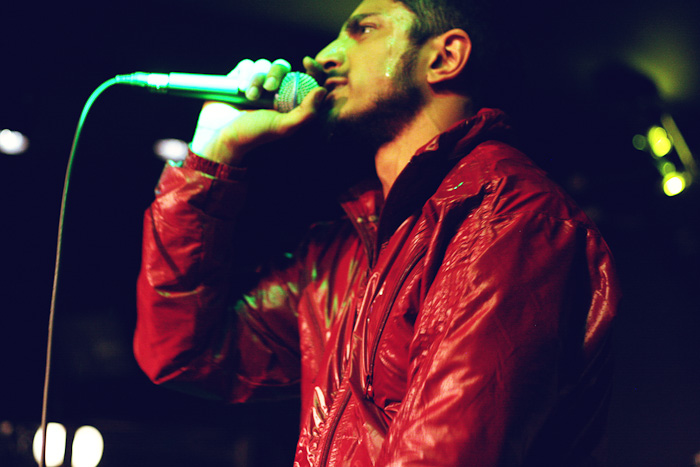 Riz MC is a highly talented, motivated and inspirational individual known not only for his music but for his acting in films like Shifty and Road To Guantanamo and even Charlie Brookers Dead Set. I first came across him not with his acting but I went down to The Social for the filming of a TV pilot (a privalidge invitation and excellent night shame the TV show never happened). Riz was one of the three acts playing and it absolutely blew my mind with the power and vitriol of the lyrics and the beats and sounds behind them were so strong.

That was a while ago now, and with a recorded album on Cross Town Rebels behind him the emphasis is on live events already once this year throwing a cross media terrace party at The Southbank Centre he is now taking over the Southbank Centre this weekend previewing the new album in an event that is part rave, interactive art experience theatre and gig.

Head over to DazedDigital.com to read my interview with Riz and see an exclusive video.