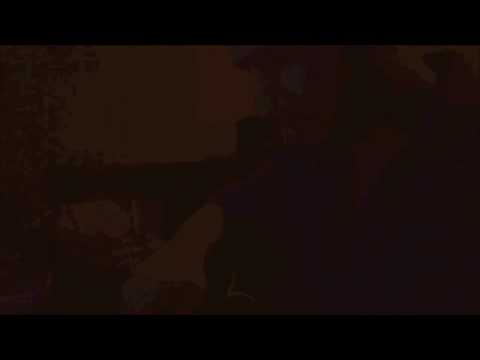 This Sunday at The Russian Bar, Kingsland Road in Dalston Scand (Cultivated Electronics) have prepared an end of summer bank holiday electro feast.

What an electro party, DMX Krew Tactile Soul aka Agent2 of Rebel Intelligence and Bristo. But I really want to focus on the delight of Alpha 606 bringing their Cuban electro futurism from Miami to London. I’m particularly excited about this as their 2008 release Anarchy In Cuba was a stand out track of the year for me which was only the 2nd release following album Computer Controlled (Dopamine) in 2005 and is Armando Martinez the sound described as “Electrónica Afro-Cubano”. Entry is only a fiver before 11pm and £7 after.

Alpha 606 interview and live music from May this year.