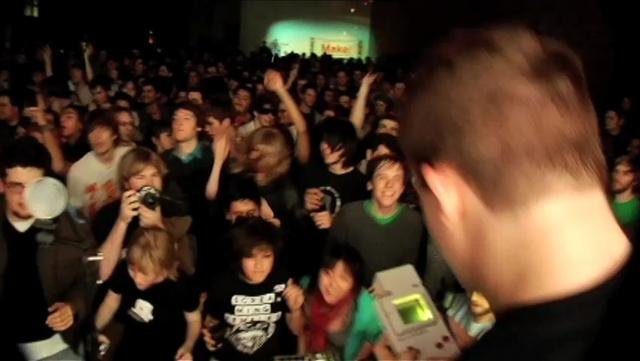 It’s taken them a couple of years but 2 Player Productions have finally released their DVD of performances taken from the 2007 Blip Festival in New York. The videos themselves have been lovingly put together and really capture the atmosphere of the chip tune madness that went down at The Tank. The video above is a portion of Bit Shifter’s set who, if you’re not familiar with, is fucking ace.

The 2-disc DVD is available here and is definitely a recommended investment for the chiptune geeks out there who couldn’t make it to New York (like me).