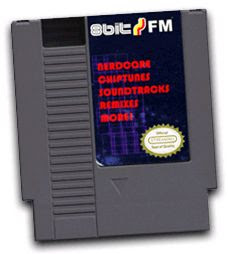 8bitFM: for your streaming fix of Chiptunes

Like Chiptune music? So do we! Of course Chiptune has been around for decades now in the form of video game music and the brilliant station 8bitFM plays a mixture of classic game soundtracks and contemporary Chiptune beats. A calender and Twitter is up on the site with details of upcoming shows and mixes (because you can never have enough Twitter. There’s also a blog covering the scene which recently posted up this little gem; Queen’s Bohemian Rhapsody as played via aging hardware.